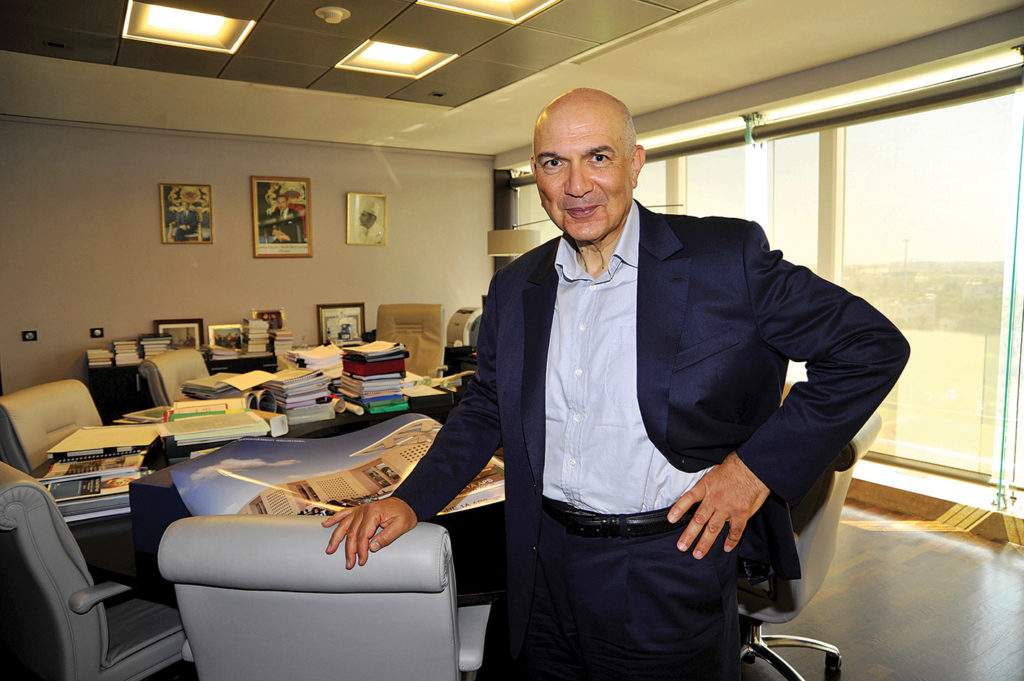 Mostafa Terrab, the CEO of one of the world’s leading fertilizer exporters, has been elected as chair of the International Fertilizer Association (IFA). Mr. Terrab, Chairman and Chief Executive of Morocco-based OCP Group, is historically the first IFA Chair coming from Africa. He succeeds Rakesh Kapur with the aim of addressing environmental control and low levels of fertilizer use in Africa. Mr. Terrab holds a PhD in Operations Research from US-based MIT and previously worked in the Moroccan government and at the World Bank.

Mr. Terrab’s chairmanship follows a strategic evaluation of the industry that has recently focused on how the International Fertilizer Association could further contribute to the world’s sustainable development goals. “The global fertilizer industry remains committed to environmental stewardship and stakeholder relationship building,” said Charlotte Hebebrand, Director General of IFA, adding that “we are excited to continue on this important path under Mr. Terrab’s chairmanship.”

The second priority remains low soil fertility across Africa. Over 40% of African soils are depleted of nutrients as a consequence of insufficient levels of fertilizer use. While the average use of fertilizers in most African countries hovers somewhere around 16kg per hectare, the continent-wide recommendation is about six-times higher – 100 kg per hectare. “By scaling up improved soil analysis and nutrient best management practices, farmers in Africa can increase the efficiency and productivity of their farms and avoid the additional conversion of an estimated 80 million hectares of additional land to desert,” commented Mr. Terrab.