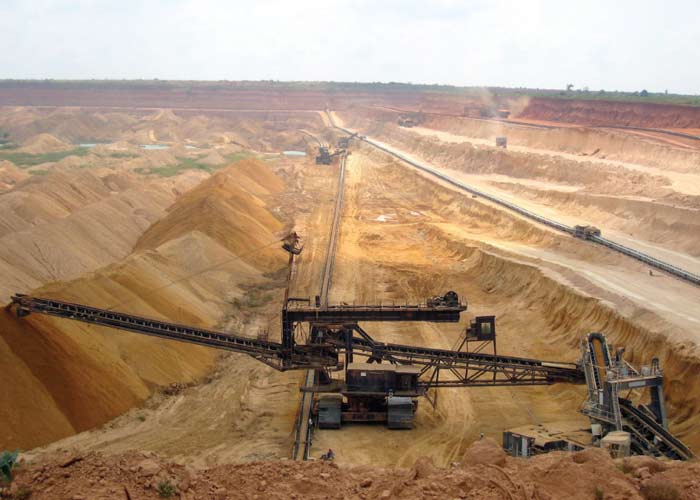 Morocco is to fund the construction of a production unit in Mali for phosphate that will be used to supply exclusively the African market. While Morocco has over the past couple of years invested heavily in Mali’s banking and telecommunications sectors, it is now also looking to boost its presence in infrastructure, agriculture, mining and energy. The African continent has more than three-fourths of the world’s reserves of phosphate but rather than making use of these raw materials, they are exported to other regions, notably for the production of fertilizers. The Morocco-Mali deal to build the phosphate production plant was announced during a five-day official visit of Moroccan King, Mohammed VI, to the country back in February. His large entourage of ministers and industry captains included also Mostafa Terrab, CEO of Morocco’s state-owned phosphate company Office Chérifien des Phosphates (OCP), who stressed that African continent “also needs [mineral resources]… Hence the decision of His Majesty the King to dedicate a production unit of fertilizer to Africa alone.”
While announcing that Mohammed VI would return to Mali to open the completed phosphate production plant, Amina Benkhadra, head of Morocco’s National Hydrocarbons and Mining Office, said that “Mali and (Morocco) need to establish a cohesive economic collaboration and increase our trade for the wellbeing of both countries.” For the last few years, Morocco has sought to boost its economic ties with its southern neighbors, also by setting up branches of its banks in Mali and Senegal. One of them, Attijariwafa Bank, acquired a more than 50 percent stake in Mali’s Banque Internationale. The state-owned Maroc Telecom bought communications firms in Mali, Mauritania, and Niger, and has affiliates in Burkina Faso. OCP, on its part, has intensified its phosphates exploration in eastern Mali (and promoted food security in Mali along the way). Mali has other natural resources where Moroccan industries could be interested in their extraction, such as gold, uranium, iron ore, and possibly diamonds. It was then hardly surprising when Morocco – with the aim to stabilize the conflict-torn region and also secure its investments – quickly joined in the French-led intervention in Mali.