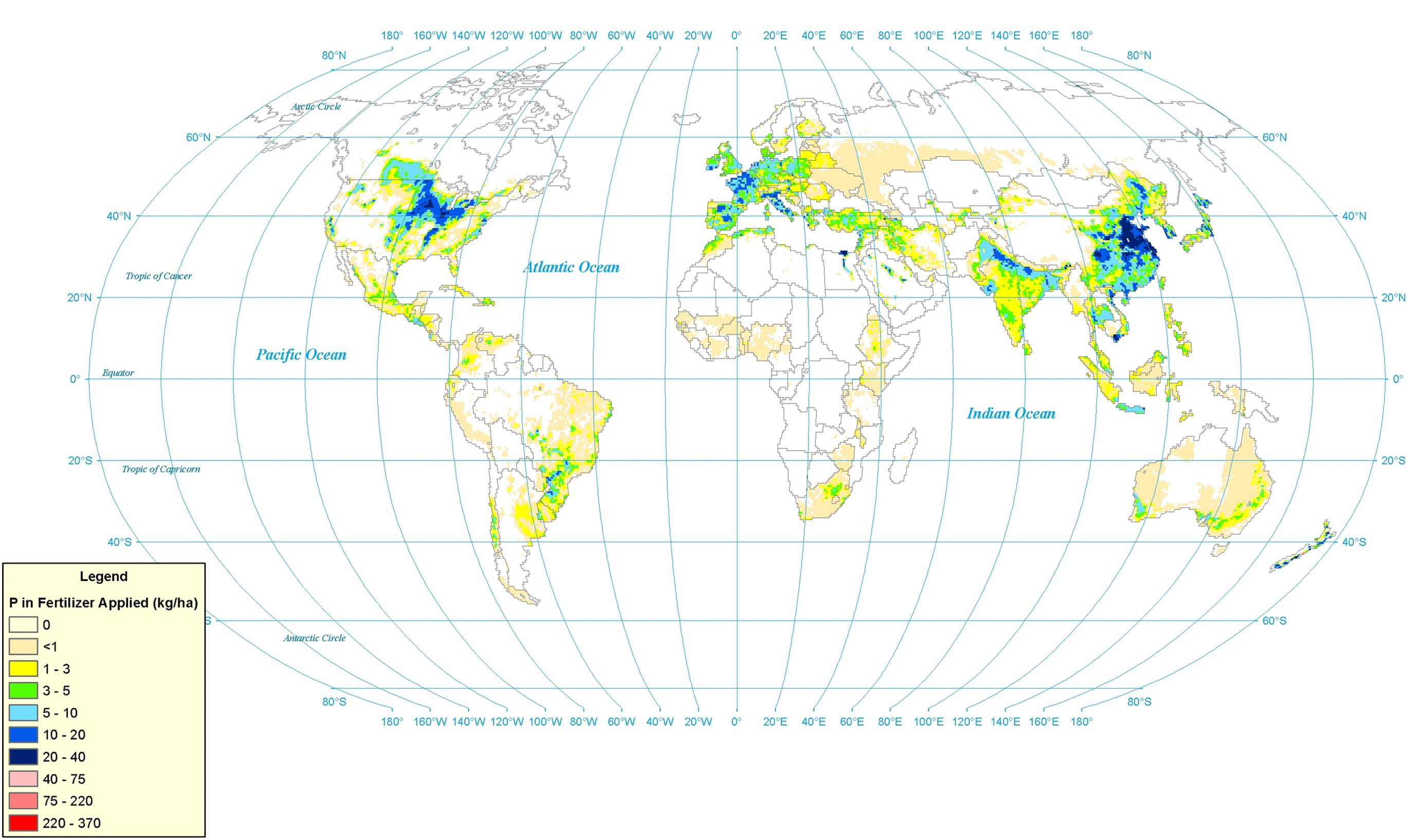 According to the recent report published by the IndustryARV, the fertilizers market is estimated to reach $151.8 billion by 2020. The global market, which was in 2014 worth $116.7 billion, has been dominated by the Asia-Pacific region that is on the way to achieve an even faster growth thanks to favourable macroeconomic environment such as increasing population that will eventually need more crops to provide food for everyone.

China and India are leading the rapid growth, providing immense potential market to be tapped. China is the largest market with the highest share but other major countries of Asia-Pacific region, such as India, Pakistan and Indonesia, also drive demand for fertilizers, as they are involved in many agricultural activities. In addition to Asia-Pacific, the fertilizer industry in South and Central American countries is also poised to grow rapidly – at an estimated 7,6 percent.

Moreover, the number of fertilizer manufacturers across the world has significantly increased, as the producers are actively investing in scaling up their position and share in the market. The leading producers, which include, for example, PotashCorp, Mosaic, Uralkali, Belaruskali, Yara International, OCP S.A., CF Industries, Israel Chemicals, Agrium Inc., K+S AG, are also able to attract profitable deals. Potash Corp and Mosaic that together account for almost a fifth of the world’s market share are closely followed by Uralkali and Belaruskali.

All these companies spend huge amounts of money on the investment in research and development, focusing mainly on efficient technologies. At the same time, new firms are entering the market with cutting-edge technological innovations, thus causing a major increase in the degree of competition. As a result, product launches and mergers and acquisitions have become a common feature of the entire sector.