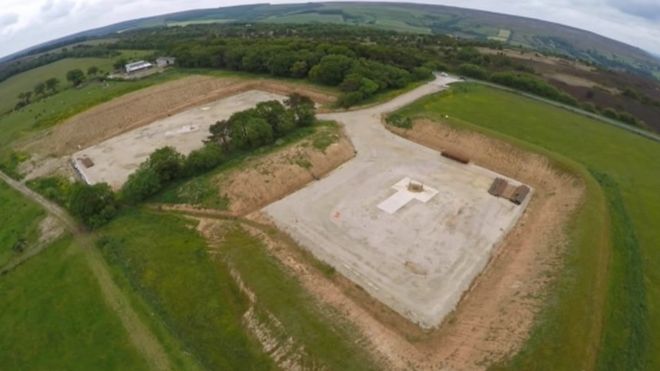 The developers of a £2.4bn potash mine on the North York Moors said that the project would be operational in a five years’ time. Sirius Minerals, a fertilizer producer also said that it was hoping to start preparatory building work at the site near Whitby soon, keeping in mind the envisaged opening date for the mine in 2021. The construction also includes the building of a 37-km tunnel that will be used to transport minerals to a processing plant on Teesside as well as the construction of a minehard at Dove’s Nest Farm, Sneaton, with shafts 1,500m deep. The developers argue that the mine will be beneficial for the regional economy, creating more than 1,000 jobs, but critics claim it will damage landscape and wildlife.

The original plans also counted on the initial production of 10 million tons of fertilizer annually with a possible increase to 20 million ton subject to council approval. Chris Fraser, Managing Director of Sirius Minerals, said the mine would create a “world leader in the fertilizer industry” and added that “in delivering this project, we can create thousands of jobs in North Yorkshire and Teesside, deliver billions of pounds of investment to the UK and put the country at the forefront of the multi-nutrient fertilizer industry.”

The North York Moors National Park Authority gave a green light to the construction of the mine in June last year, albeit subject to “stringent conditions”. Andy Wilson, CEO of the authority, previously said the “economic impact of the mine outweighed the environmental harm”. The Campaign for National Parks, however, opposed that the project was “completely incompatible with national park purposes” and the promised that economic benefits would “never justify the huge damage” to the area’s landscape, wildlife and tourism.