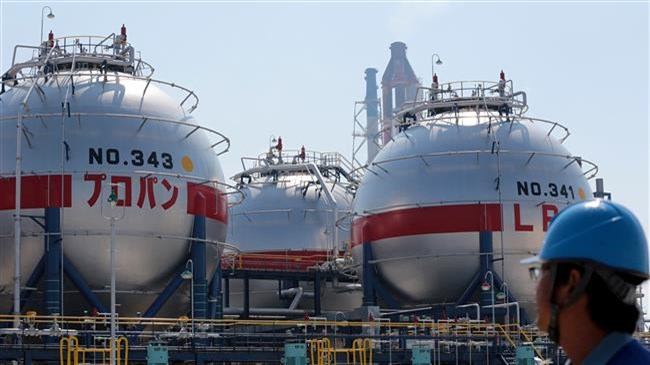 Iran’s November exports to its four major Asian customers more than doubled for a second straight month from a year ago. Imports of India and South Korea were more than four times higher. Iran’s top four Asian buyers – China, India, South Korea and Japan – imported 1.94 million barrels per day (bpd) last month, up 117 percent on a year earlier. The last month’s amount was a bit short of the peak reached in October of 1,99 million bpd, which was the highest amount since 2010, according to data by International Energy Agency.

Despite the record numbers, the volumes were in line with the OPEC member’s crude oil and condensate export plans. Iran was given an exemption from last month’s OPEC agreement to decrease production by 1.2 million bpd starting 1 January, a victory for Tehran which has argued it needs to regain the market share that it lost due to Western sanctions targeting its nuclear program. According to industry resources though, Iran has been offering discounts to customers in return for increasing their purchases.

In November, for example, Japan bought oil from Iran for an average $45.46 a barrel, which was the third cheapest after Mexico and Oman, customs-cleared trade data by Japan’s Ministry of Finance revealed earlier this week. Japan’s data also showed that its imports jumped 41.2 percent from a year earlier to 237,653 bpd last month. At the same time, India’s imports grew more than four-fold from a year earlier to 620,000 bpd, topping China’s imports for a third straight month.