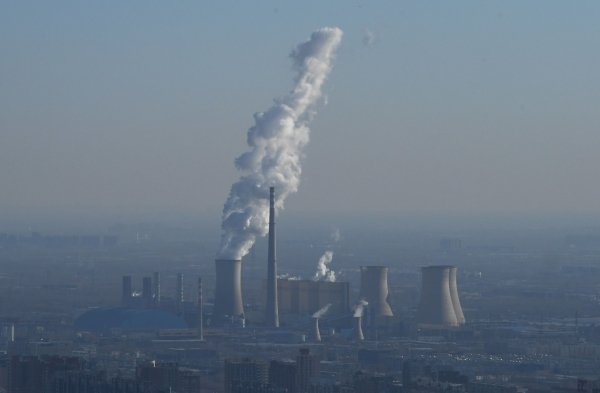 China will levy environmental tax to fight its notoriously serious problems with pollution. The new law was passed after almost a weeklong red alert due to heavy smog in Beijing and 23 other Chinese cities last week, which led to the imposition of odd-even number system to regulate vehicles and closure of schools. The legislation will enter into force on 1 January 2018, and according to the Ministry of Finance Tax Policy Department, it will be a vital tool to fight pollution. Despite this success, carbon dioxide, a major greenhouse gas, is not included on the list of the problematic pollutants.

China has collected a “pollutant discharge fee” since 1979 and in 2015 it collected 17.3 billion yuan (about $2.5 billion) from about 280,000 companies. However, some local governments seek loopholes in the system and try to exempt companies, which could be otherwise major contributors to fiscal revenue. Therefore, regulators have for years tried to replace the free system with a new law. “The new law will reduce interference from government,” the ministry commented and added that it will also improve taxpayers’ environmental awareness, forcing businesses to upgrade technology and shift to cleaner production.

Under the new legislation, businesses will pay taxes ranging from 350 yuan ($60) to 11,200 yuan ($1870) per month for noise, based on their decibel level. China’s state-run news agency Xinhua also reported that the law also sets rates of 1.2 yuan on stipulated quantities of air pollutants, 1.4 yuan on water pollutants and a range of five to 1,000 yuan for each tone of solid waste