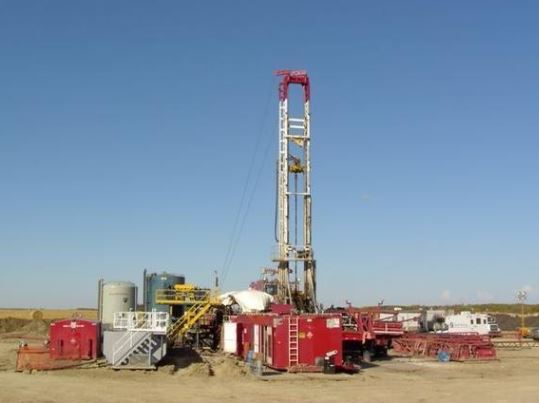 Encanto Potash Corp. has confirmed that the company is receiving 3 separate requests for potash quotes originating from India. The orders would go under the previously announced agreement between the company and Metals and Minerals Trading Company, India’s largest trading company. The deal is for a minimum 2 million tons of potash annually and includes a unique clause making potential sales from existing potash producers possible as Encanto is working on developing their flagship Muskowekwan potash project. The first order is for the supply of white muriate of potash, the second for pink or red muriate of potash and the third one for pink muriate.

Encanto’s leadership is currently in discussions with an existing producer, which had expressed prior interest in potential potash orders, supporting the company in India. The talks go far beyond these initial orders, as they also include price and terms of a longer-term supply agreement. Commenting on the receipt of the large orders, Encanto’s CEO Stavros Daskos said that “the significance of receiving these requests is that if Encanto had an operating mine, it would now be supplying India’s market share as a result of its two agreements. There would not be the oversupply issues that the segment is embroiled in, but the significant exports in the billions of dollars on a cooperative basis.”

He further added that the company was working with its engineering team “to reflect current realities and it will now demonstrate the economics of a mine that may have an increased capacity over the previously envisioned 2.8MT annually.” The updated compliant feasibility numbers will help Encanto determine the terms and scope of a longer term supply agreement with an existing producer as well.” The Canadian resource company has the network to secure substantial markets and now plans to build and develop its supply base.