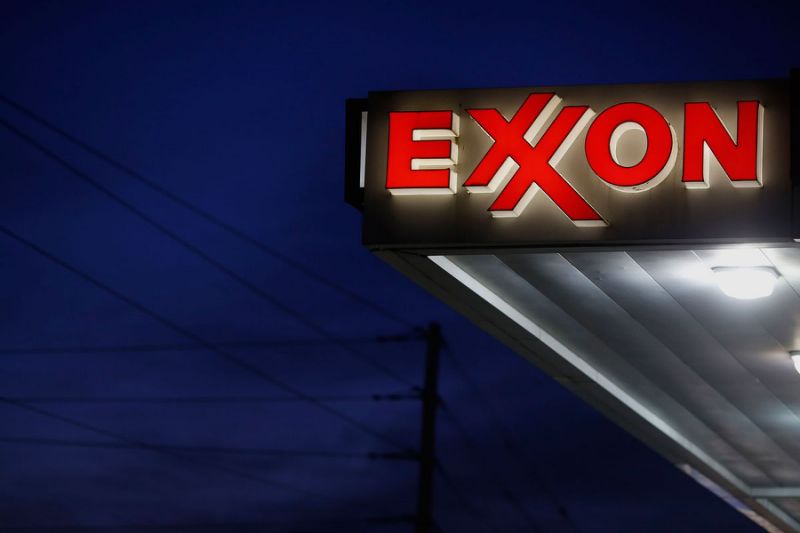 Exxon Mobil Corporation, the world’s biggest publicly traded oil producer, will pay Italy’s Eni $2.8 billion for a 25 percent stake in a massive Mozambique gas field to boost its strategic position, supplying well-off Asian markets. Eni is currently operating Mozambique’s Area 4 license which is, with 85 trillion cubic feet of gas, one of the biggest discoveries in recent years. The country’s offshore reserves could easily supply Britain, France, Germany and Italy for two decades but they need a string of huge onshore and offshore-liquefied natural gas (LNG) plants whose proximity to the burgeoning Asian consumer markets would make the project highly lucrative.

The deal will turn Exxon into a developer of one of the world’s largest new LNG sources. “This strategic investment will enable ExxonMobil’s LNG leadership and experience to support development of Mozambique’s abundant natural gas resources,” Exxon Chairman and CEO Darren Woods said in a statement yesterday (9 March). The deal shows that energy companies are still keen on investing in new projects and production when the stakes are high enough despite the low price of oil.

Exxon’s involvement in Area 4 is also a chance for Mozambique to transform itself from one of the world’s poorest countries into a wealthier economy and an important LNG exporter. Eni will be another benefiter of the transaction, as it will gain access to Exxon’s track record of project development in remote areas and to its big budget. In 2014, the Italian company sold 20% of its Area 4 stake to China’s CNPC for $4.2 billion but since then oil and gas prices have fallen sharply.