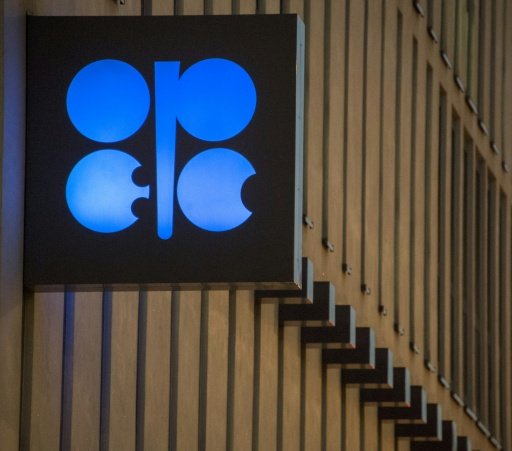 Saudi Arabia has started informing its customers of the planned cut to their January oil supply to comply with the OPEC oil output freeze agreement. The announcement notes that the cuts will vary in their extent but they are likely to be more extensive to North America due to lower margins. This development comes after months of protracted negotiations, whereby last week OPEC countries finally agreed to scale back their production, which will be the cartel’s first output cut since 2008.

To buffer against the potential side effects, Saudi Arabia has already proposed lower prices to its Asian customers in order to protect its market share vis-à-vis Iran. Non-member Russia, which is also joining the freeze deal, has pumped record-high output that will be served as a benchmark for the cut. Only five non-OPEC countries have agreed so far to meet the OPEC leadership tomorrow (10 December) to discuss the widening of a deal to reduce production, which has cast doubt on the OPEC’s ability to secure the output cut it needs.

In the meantime, Venezuelan President Nicolas Maduro agreed with Tehran to call for a summit of heads of state from OPEC and non-OPEC countries in the first quarter of next year to formulate a new strategy for the oil market. “I told President Rouhani, let’s jointly call for an OPEC summit of presidents, heads of state and governments in the first quarter of 2017 to establish a new mechanism for markets and oil prices and we agreed to do that, inviting non-OPEC countries and President Putin,” Mr Maduro said yesterday (8 December).