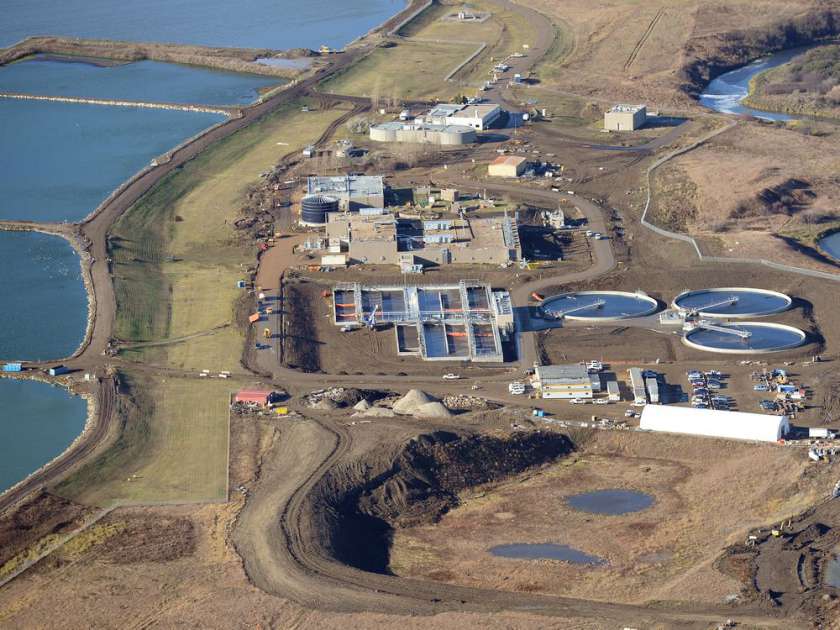 Western Potash Corporation wants to change the terms of an agreement with the city of Regina regarding the use of treated wastewater for a proposed mining operation. According to information released by the city prior to the finance committee meeting set for Tuesday next week (13 December), Western Potash Corporation is seeking to extend the timelines of the deal and decrease or eliminate some payments that it is supposed to make. “The economics of the potash industry have changed dramatically,” said a report issued by the city officials.

Western Potash has been pondering a potash mine 30 kilometers southeast of Regina. The plan is known as the Milestone project and it includes a construction of a solution mine in which the salty mineral is cleaned out with water and dried on the surface. Four years ago, Regina agreed to supply up to 60,000 cubic meters per day of effluent, or treated sewage, delivered to a pipeline built by the company. Western Potash has not yet built the pipeline and, according to the city’s administration, the company has been reworking its plans for the Milestone project. The original agreement considered payments for wastewater of around $5 million per year.

The 2012 deal included a provision requiring Western Potash to start using Regina’s wastewater by 1 January 2017. If not, the company will forfeit a $500,000 commitment fee and start to pay a hold fee of $200,000 per year – the terms that Western Potash wants to renegotiate. The potash firm wants the hold fee decreased or scrapped and it also wants to extend the deadline for launching the project to 2020. The city’s report said that Western Potash no longer needed as much wastewater as first estimated. Regina did not, however, specify what impact that would have on the deal beyond, saying that the reduction was significant.