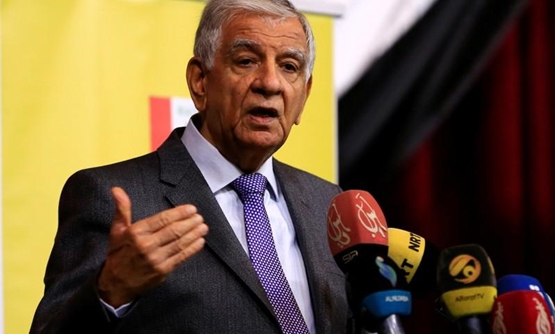 il exports from southern Iraq are about to hit another record high this month, two industry experts said. Iraqi Oil Minister Jabar al-Luaibi said over the weekend that the OPEC member’s oil production capacity is nearing 5 million barrels per day. The new surge in the output would hint that that OPEC’s second-largest producer is following through on the cartel’s agreement to raise output.

The average exports from southern Iraqi fields were around 3.7 million barrels per day, an increase from July’s 3.54 million bpd. The increase is the result of June’s agreement among the group’s members that oil producers would boost supplies after they had curbed production since 2017 to remove oversupply. Iraq had previously provided the largest increase among OPEC members that took part in the previous curtailments.

“We are seeing volumes run at another record so far in the month,” the industry source commented earlier this week. Another analyst confirmed that this month’s exports averaged at 3.6 million bpd, mirroring smooth operations at export terminals and a lack of developments, such as bad weather that can curb shipments. “It’s just business as usual,” the source said. “There are no major storms, winds or anything.” Other observers say that exports from Iraq’s southern regions – home to the country’s most crude oil deposits – are higher in August than in the previous months.

Iraq is the world’s 12th biggest oil producer with its petroleum reserves ranking number five globally. It is estimated that the country might be one of few places with vast, proven and unknown, reserves. Iraqi oil sector has suffered over the past several decades from wars and its oil infrastructure is in dire need of a modernization and investment.