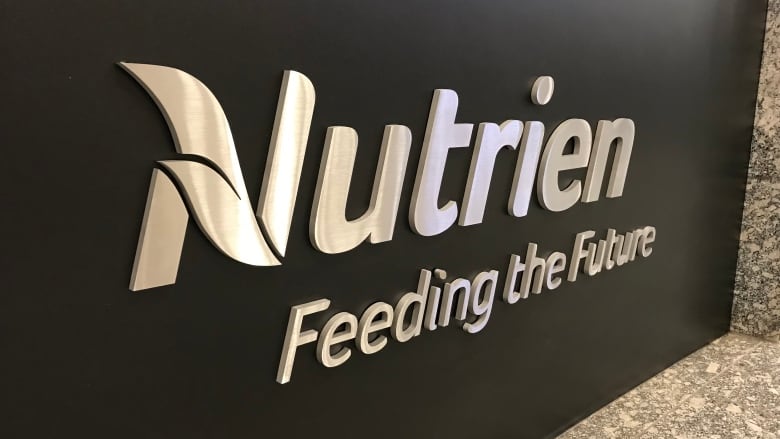 The Canadian potash giant Nutrien Ltd has helped prop up fertilizer by idling its capacity as BHP has been trying to enter the potash market. Now, the challenge will be to keep prices from appreciating too much to make sure that the potential competitor is not allowed into the market. BHP’s is constructing a mine in Saskatchewan. When finalized, it is to become the world’s largest potash mine. The project has, however, been progressing slowly over the years, as BHP has held off on injecting more capital into the project due to low prices.

If BHP enters the market, Nutrien would face a steep competition in Canada where the company can flourish thanks to a marketing deal with Mosaic Co. The new supply of potash would also threaten a recovery for the crop nutrient that is currently being driven by a steady growing global demand, Nutrien’s curbed demand and a slow increase in output at new mines owned by EuroChem and K+S AG. Nutrien plans to wield its 8.1 million tons of unused capacity to protect its position in a switch from previous strategy of using curtailments to prop up prices.

When asked about the Nutrien’s intentions to balance the market, the company’s CEO said that Nutrien wanted to balance its desire for higher prices with an effort to keep rivals out. Nutrien’s idled output represents 11 percent of current global operational capacity that will be deployed when prices are at the levels that would be encouraging for the new miners. “There will be a price in the global market, that once we get there, you will see Nutrien put more tons into the market because the demand is there. We will not be shy,” Mr. Magro commented.