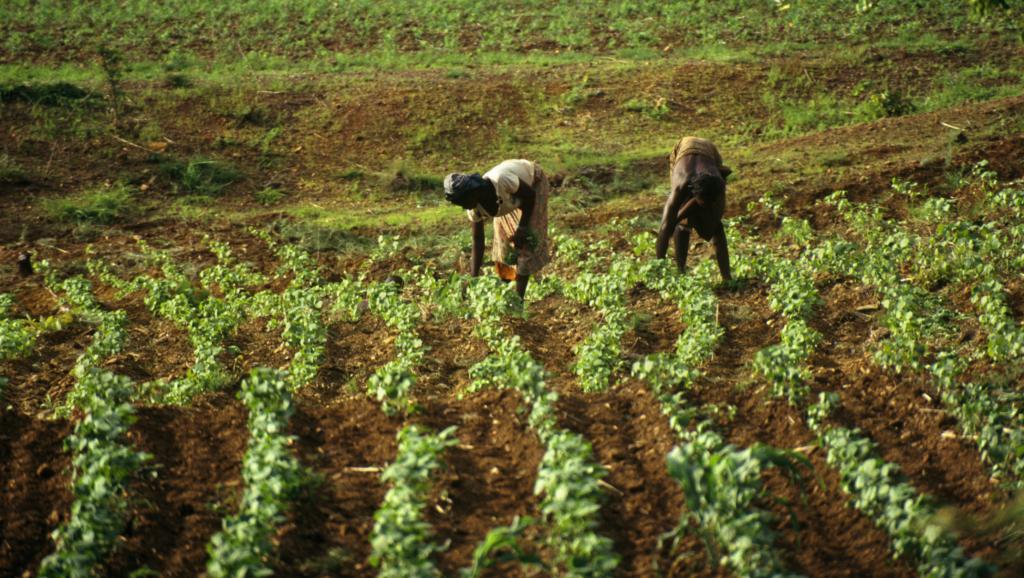 Louis Dreyfus Company, global merchant company that is involved in agriculture, food processing, international shipping, and finance, is selling its African fertilizer business to Helios Investment Partners, a private equity firm operating primarily in Africa. Louis Dreyfus has agreed to seal the first of a series of divestments in response to a tough cycle for agricultural commodity traders.

Helios will acquire the full ownership of Fertilizers and Inputs Holding B.V., a major distributor of crop nutrients, crop protection products, seeds and industrial chemicals in West Africa that has annual sales of around $300 million. Financial details of the transaction that still has to be approved by regulators have not been disclosed. Louis Dreyfus said in 2016 that it was working on an outright sale for its African fertilizer activities, while searching for joint venture partners for its fertilizer businesses in other geographies. Crop nutrient is one of the areas, along with dairy and metals, in which Louis Dreyfus has decided to seek partners while it focuses more on core activities like grains and oilseeds.

Dreyfus is part of the so-called ‘ABCD’ quarter of four trading companies that dominate international flows of agricultural commodities. ‘ABC’ represents Archer Daniels Midland, Bunge and Cargill. The ‘ABCD’ companies have seen their margins shrunk by sizeable crop inventories, low prices and limited volatility, triggering restructuring efforts. Louis Dreyfus has reported a second year of falling crop prices in 2016 but said that the ongoing restructuring process should help its performance this year.