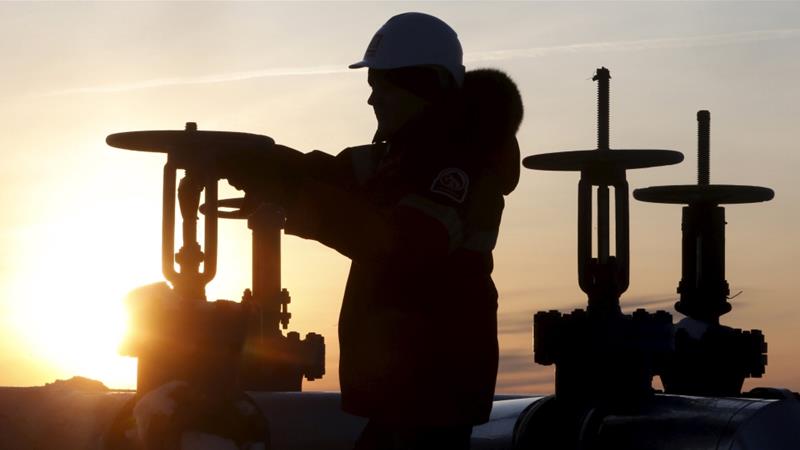 OPEC oil production went up in July by 90,000 barrels per day (bpd) to a 2017 high, driven by a recovery in supply from Libya. The North African conflict-ridden country is one of the few OPEC members are that have a waiver from an output-freezing deal. A plunge in supply from Saudi Arabia coupled with lower Angolan exports helped boost the cartel’s adherence to its supply limits to 84 percent.

The additional crude from Libya means that supply by the 13 OPEC members, originally part of the agreement, has soared far above their implied output target. Apart from Libya, Nigeria also increased its output, thus further challenging the OPEC-led efforts to tame the excess supply in world markets. To address this issue, the OPEC ministers decided to cap Nigerian production and officials are to meet in Abu Dhabi next week to achieve full compliance.

As part of an agreement with Russia and other non-OPEC countries, the cartel is reducing its output by about 1.2 million bpd from the beginning of this year until March next year. High compliance with the freeze and much-reduced output in the exempt countries pushed supply lower earlier in the year. However, fresh crude from Libya and Nigeria has prompted production to go up since May while adherence to the deal has slipped in some other countries.

In July, the biggest rise came from Libya as it rose to an average of more than 1 million bpd, which is, however, still short of the 1.6 million prior to its 2011 civil war. Other countries have also slightly revised up their production in June and July, such as Iraq, the United Arab Emirates, Gabon and Ecuador.