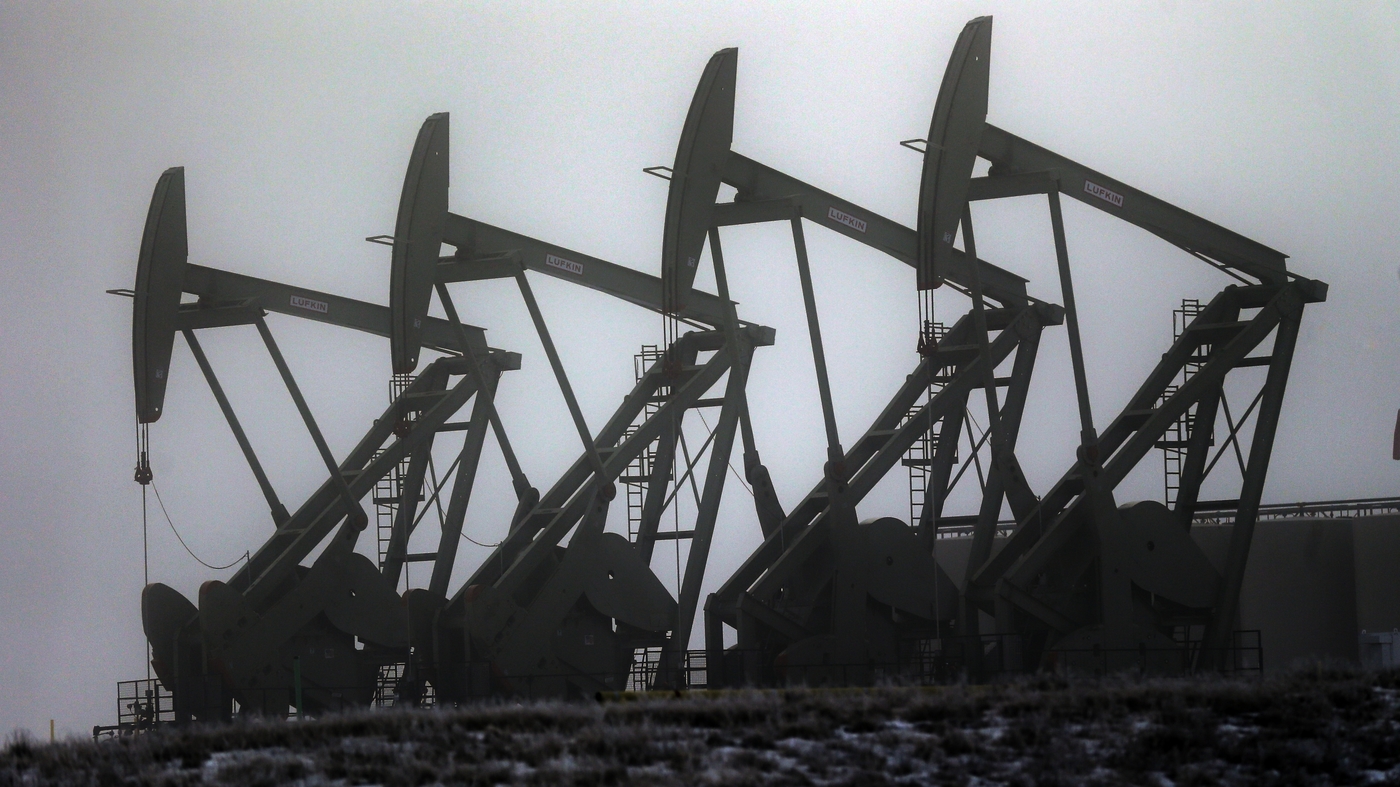 Oil prices went down earlier this week after Libya, which has an exemption from output cuts, had increased its production by more than a factor of three during the past half a year. The most recent data also showed that Iran and Iraq had boosted their exports, which had further undermined analysts’ trust in the credibility and actual outcomes of the planned production freeze. Observers are moreover skeptical that the planned strategy might be simply not enough to offset two years of the continuous oversupply.

Following protracted and difficult negotiations, OPEC members and several other big global exporters including Russia finally agreed in December last year to cut production by almost 1.8 million barrels a day in total, or more than 1 percent of the world’s supply. However, Libya and Iran have been given exemptions because of the need to rebuild their economies following a civil war in case of Libya and post-sanctions economic considerations in case of Iran. Iraq was also given a special treatment when it was allowed to decrease its output only by a very little amount but then the Iraqi government prepared plans to increase exports anyway.

In case of Libya, the militias that once kept control of oil fields and ports have signed deals that allowed the National Oil Co., or NOC, to raise production to a three-year high this week, an NOC spokesman said. Iran, in contrast, is believed to have sold oil it had been holding in storage. Moreover, according to ClipperData, a company providing comprehensive data sets, analysis and commentary on global crude and refined product movements, Iraqi exports going through the southern oil ports of Basra were also at their highest in four years.