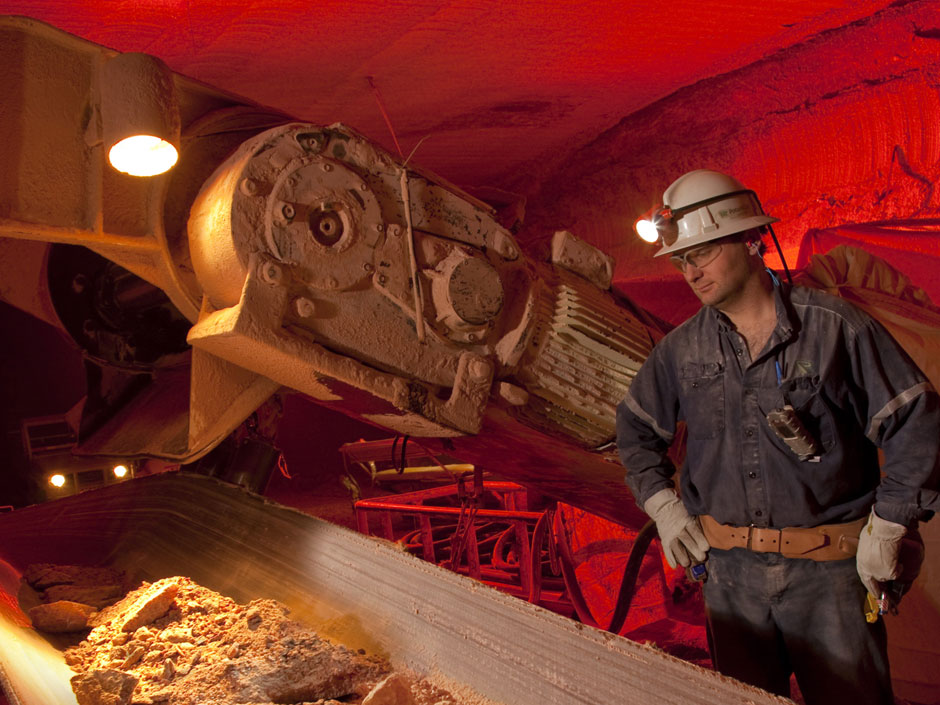 Canada’s Potash Corporation of Saskatchewan, the world’s largest producer of the crop nutrient by capacity, is thought to post $901.37 million in sales for October-December, according to a new report by Zacks Investment Research. The company is estimated to log the sales coming in at $901.23 million, the lowest estimate, and the highest estimate coming in at $901.50 million. These estimates suggest a 2.9% year-over-year drop as the Saskatoon-based company posted sales of $928 million during the same quarter of 2016. “The company remains exposed to a weak pricing environment. Potash pricing remains under pressure due to elevated global inventories,” the report reads.

Zacks’ analysts predict that in 2018 the Canadian producer will post sales of $3.94 billion per share, with estimates ranging from $3.86 billion to $4.01 billion. Potash Corp, who owns five plants in Saskatchewan and one in New Brunswick, published its quarterly earnings data in late October and reported $0.09 earnings per share for the quarter, missing analysts’ ballparks of $0.12. Still, the company had revenue of $1.23 billion, which was also different from analysts’ expectations of $1.03 billion.

Zacks Investment says that the company will benefit from the expanded operational capability thanks to the proposed merger with Agrium. “Following the closure of the transaction, shareholders of Potash Corp. will own roughly 52% of the combined company,” the analysts say. Potash Corp generally saw a healthy demand for potash in the second quarter and expects consistent customer engagement through the remainder of 2017, especially driven by growing consumption in China. However, the company still faces a weak pricing environment especially across its nitrogen and phosphate businesses in the last quarter.