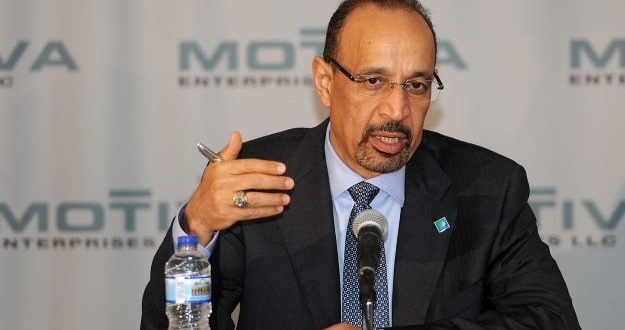 Mr al-Falih said that in July the committee monitoring the oil production cut would be able to judge if the freeze had been effective in propping up oil prices, which have halved in the last three years due to global oversupply. “We have to see the market and I think by the end of June, in July we will see that the action we have taken has a big impact,” he said. “If for some reason we need to do more, we will consider doing more including … bigger cuts,” Mr. al Falih said and added that “nothing is off the table but today nothing is on the table either. We made a deal.”

Russia and Saudi Arabia have recently appeased their mutual relations in order to support the world oil prices by spearheading the global deal to freeze oil output. According to the International Energy Agency (IEA), the cut is helping the market rebalance but it is not driving oil prices much higher due to American shale producers who have stepped in to fill in the gap. Within the past year, the number of US oilrigs has more than doubled, according to data from Baker Hughes Inc. Although the OPEC and non-OPEC partner countries committed to prolonging the output cut, the challenge will be to determine how to proceed further and ensure that everyone complies.