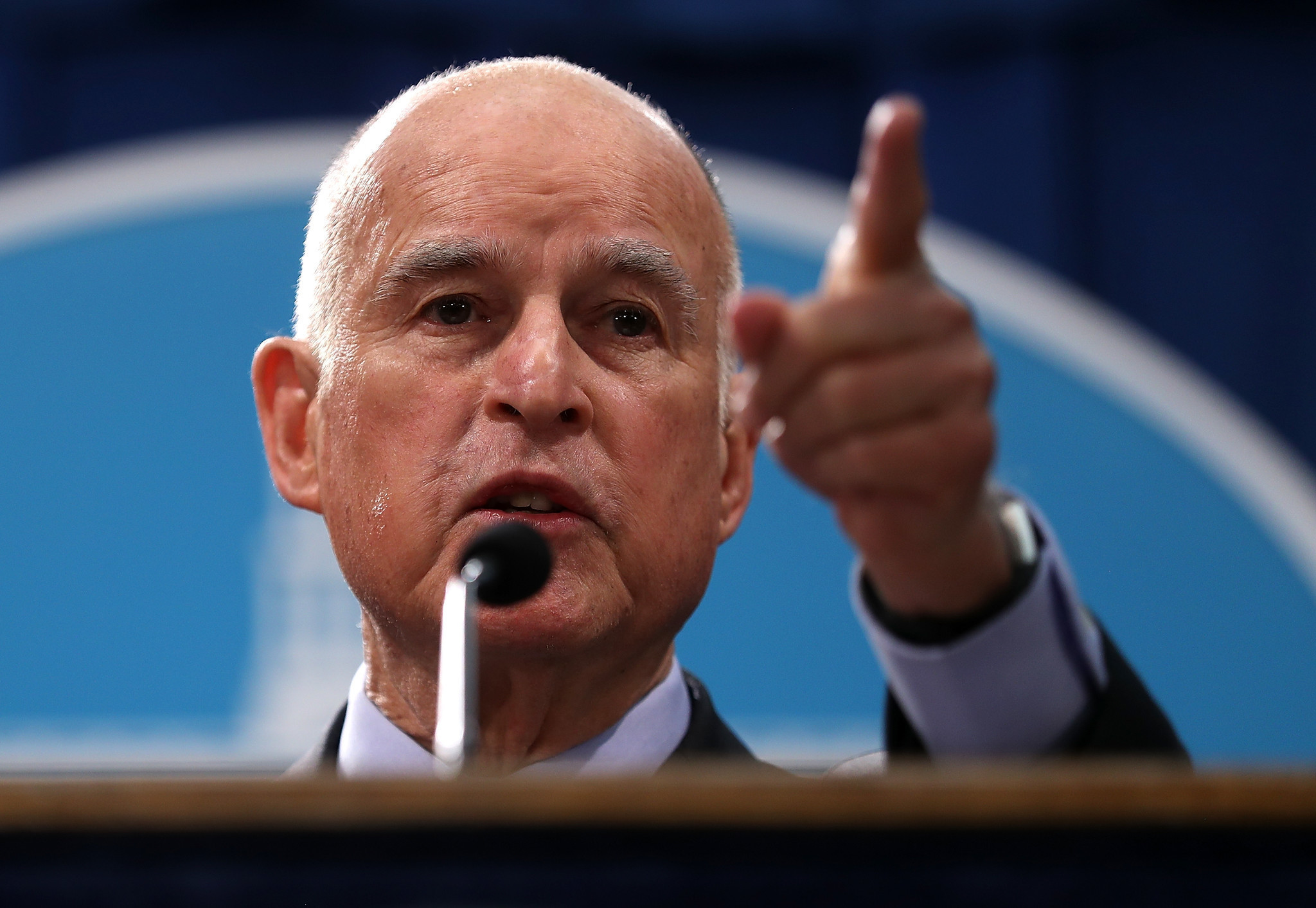 California Governor Jerry Brown said yesterday (1 June), following Donald Trump’s announcement of the US withdrawal from the Paris climate deal, that he would discuss merging carbon trading markets in his state and China in an attempt to influence global climate change policy. Mr. Brown also discussed the plans before his travel to Asia later this week with President Trump over the phone. Californian governor who is the major critic of the United States’ withdrawal from the 2015 deal, said that Mr. Trump’s move was “insane”.

Mr. Brown has been working with states and regional provinces around the world to push the climate agenda and set voluntary deals to address global warming. California, which has the biggest carbon trading system in the United States, called “cap and trade”, has frequently cooperated with China on seven pilot programs of regional schemes. China is also planning to launch a nationwide market later this year but the rollout faces possible delays due to unreliable data and other regulatory issues.

“I think that is a heavy lift to include Chinese provinces, but we are definitely taking that possibility very seriously,” Brown said. “We want to make sure it has full integrity and know exactly what’s going on. And we can’t say that today. Maybe we don’t put it right in the same cap-and-trade regime, maybe some parallel regime,” he added. “I am going to discuss that with the highest officials in China this week.”

China has also teamed up with the European Union to lead the international efforts to combat climate change. Chinese Premier Li Keqiang is meeting EU leaders at a summit in Brussels today (2 June) where he also stressed strong support for the 2015 Paris climate change accord. “China will stand by its responsibilities on climate change,” he said.