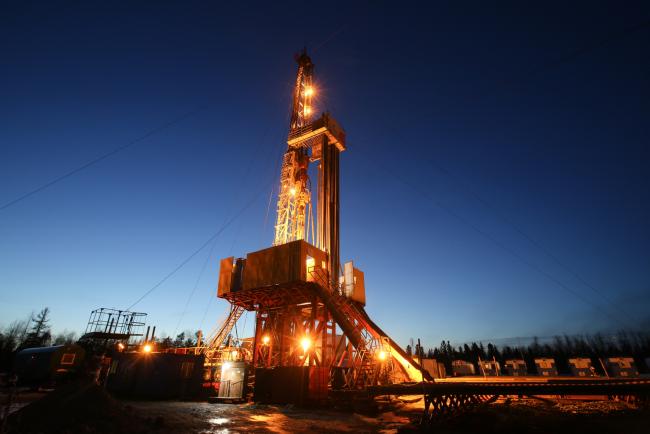 The oil prices have recently dropped after the United States increased its production level to the highest since March 2015 while Russian oil was also flowing in the market in increased quantities. Analysts expect rising US production to start offsetting efforts led by the Organization of the Petroleum Exporting Countries (OPEC) to curb output. OPEC’s freeze deal has been in place since 2017 and in the first half of the year propped up prices significantly.

Prices were now dragged down by the increasing number of rigs drilling for new oil in the United States. That implies that the United States oil production, which is already record-high of 10.8 million barrels per day, is poised to go up further. “Non-OPEC supply is expected to rise sharply in 2019 led by US shale growth along with Russia, Brazil, Canada and Kazakhstan,” US bank JPMorgan commented in its quarterly forecast, saying that it was bearish for the crude price outlook going into the second half of 2018.

Going into 2018, the bank added that “oil fundamentals are expected to weaken in 2019 on the back of stronger than expected non-OPEC supply but also potential release of barrels from OPEC as the joint accord between OPEC and non-OPEC is unlikely to stay in place”. OPEC and a few non-OPEC countries, most notably Russia, introduced their output freeze in 2017 to end a global over-supply and support prices. The group is meeting on 22 June in Vienna to discuss the next steps. In the meantime, Russia has increased its production – the world’s biggest – to 11.1 million bpd in early June, up from slightly below 11 million in spring this year.