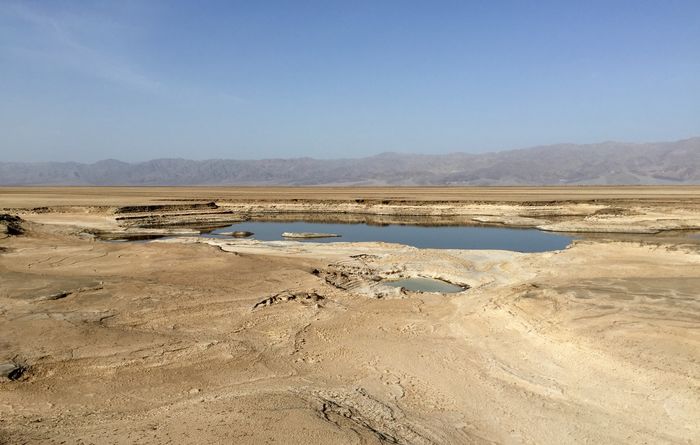 Eurochem, a nitrogen and phosphate fertilizer company headquartered in Zug, Switzerland, is going to be more involved in the Colluli sulphate of potash project in Eritrea. The company has signed a deal to take-or-pay offtake agreement with Australia’s start-up Danakali. Under the terms of the agreement, EuroChem will take, pay, market, and distribute almost 100% of SOP fertilizer production from the project’s date of commissioning over a 10-year period. The deal can be extended by three years, if mutually agreed upon. If first production has not been started by mid-2022, EuroChem has the option to terminate the contract.

Danakali commented that mid-2022 was “well beyond” the expected time for the start of the production. EuroChem has also committed to providing “technical support” to the project, although the extent to which this is supposed to happen has not been defined. Colluli, which Danakali is developing together with joint venture partner Eritrean National Mining Corp, has an expected mine life of 200 years. The project that is located in Eritrea’s Danakil Depression holds also an ore reserve estimated at 203m tons of SOP equivalent consisting of sylvinite, carnallite, and kainitite rock, which will be extracted from a single open pit.

Under the binding agreement, EuroChem will sell Danakali-origin SOP through its international channels. To that end, “the agreement encourages the maximization of netback pricing through the marketing and distribution of products into the highest value markets,” said Danakali’s CEO Danny Goeman. His EuroChem counterpart Dmitry Strezhnev added that “Colluli is one of the closest SOP deposits to a coastline anywhere in the world and, in solid form, the salts at Colluli can be processed immediately, significantly reducing the time between mining and revenue generation.”