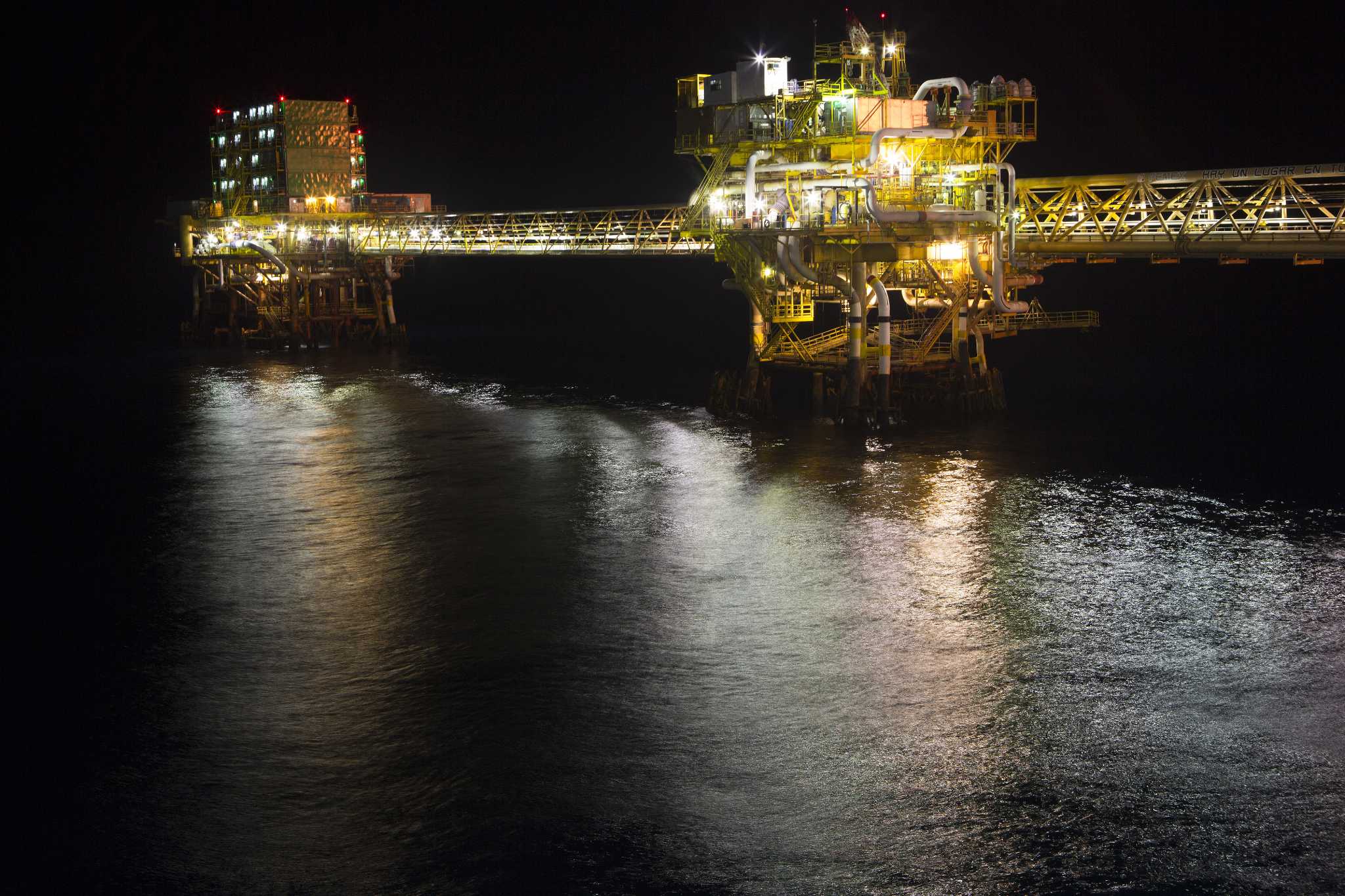 The energy companies Premier Oil, Talos Energy and Sierra Oil & Gas announced a potentially huge new oil discovery off the Mexican coast last week. The UK-based Premier Oil described the finding as a “world class discovery”, saying that the initial results suggested that the well held more than 1 billion barrels, even though the field may extend into a neighboring block. The discovery contains light oil and also associated natural gas.

Premier’s CEO Tony Durrant commented that “we have encountered a very substantial oil bearing interval, which indicates over 1 billion barrels of oil in place, a commercial standalone development, which adds materially to Premier’s portfolio of assets worldwide. It is particularly pleasing that our strategy of focusing our exploration portfolio on high impact opportunities in proven but under-drilled basins has led to this world class discovery with our first well in Mexico”.

The new Mexico discovery comes at a very good time for the British company who was forced to cut its spending plans for this year amid an increasing debt. Premier has been trying to appease lenders and bondholders in an effort to stretch out its increasingly painful debt payments. The company’s new refinancing package will extend maturing debts until 2021, which will help revive its finances. Following the announcement, Premier’s stock price soared by 30 percent, which might reverse Premier’s financial fortunes.

The discovery, however, has much bigger ramifications for Mexico itself. The country has been having a hard time due to its declining production as the 2013 reforms were aimed to halt the decline. The liberalization of Mexico’s energy sector put an end to seven decades of state-owned monopoly, opening up Mexico’s offshore to international exploration plans and investment.