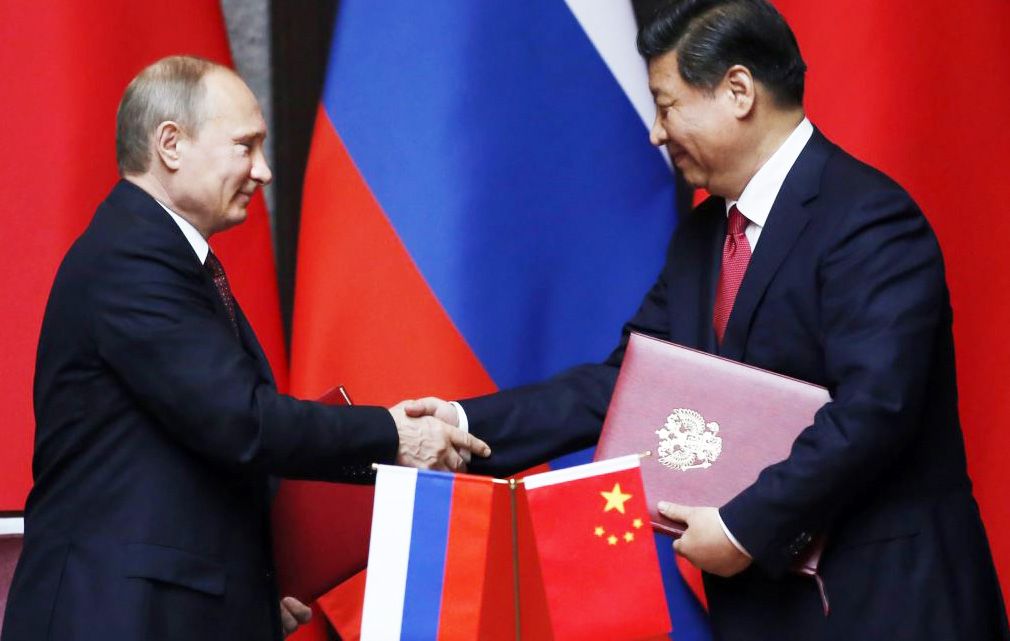 Despite the initial disappointment after the first day of high-profile Russia-China negotiations, the words of analysts have finally become a reality. Both countries managed to agree on a gigantic gas contract worth over 300 billion euro over the period of 30 years. The deal with China’s National Petroleum corporation, signed by Vladimir Putin during an Asian summit in Shanghai, is to become the largest-ever gas contract negotiated by Russia’s state-owned company Gazprom. The agreement is expected to deliver approximately 38 billion cubic metres of natural gas a year to China beginning in four years’ time as well as help protect Russia from the threat of EU sanctions owing to the Ukrainian crisis.
The contract, which has been negotiated for about a decade, completely overshadowed EU’s energy security negotiations in Brussels that were taking place at the same time. As a response to the giant Russian-Chinese gas deal, Poland’s Prime Minister Donald Tusk urged European leaders to come up with a new EU-wide body that would be in charge of securing energy supplies for the entire block of 28 countries. He commented that every year the EU lost up to 30 billion euro just due to the fact that Europe lacks an energy market. “The very high prices of gas are affecting our competitiveness and employment rates, which is why we need to think about an EU body to look at buying gas,” he added.
Some envision that the newly-proposed EU body might be done through an agency or a consortium that would protect EU member states from a shortage of gas supplies. The Polish Prime Minister has become one of the most vivid proponents of energy talks. Yet, he conceded that we might expect some scepticism in many capitals in Europe due to the prospects of shifting energy decisions and policies from the national to the European level.