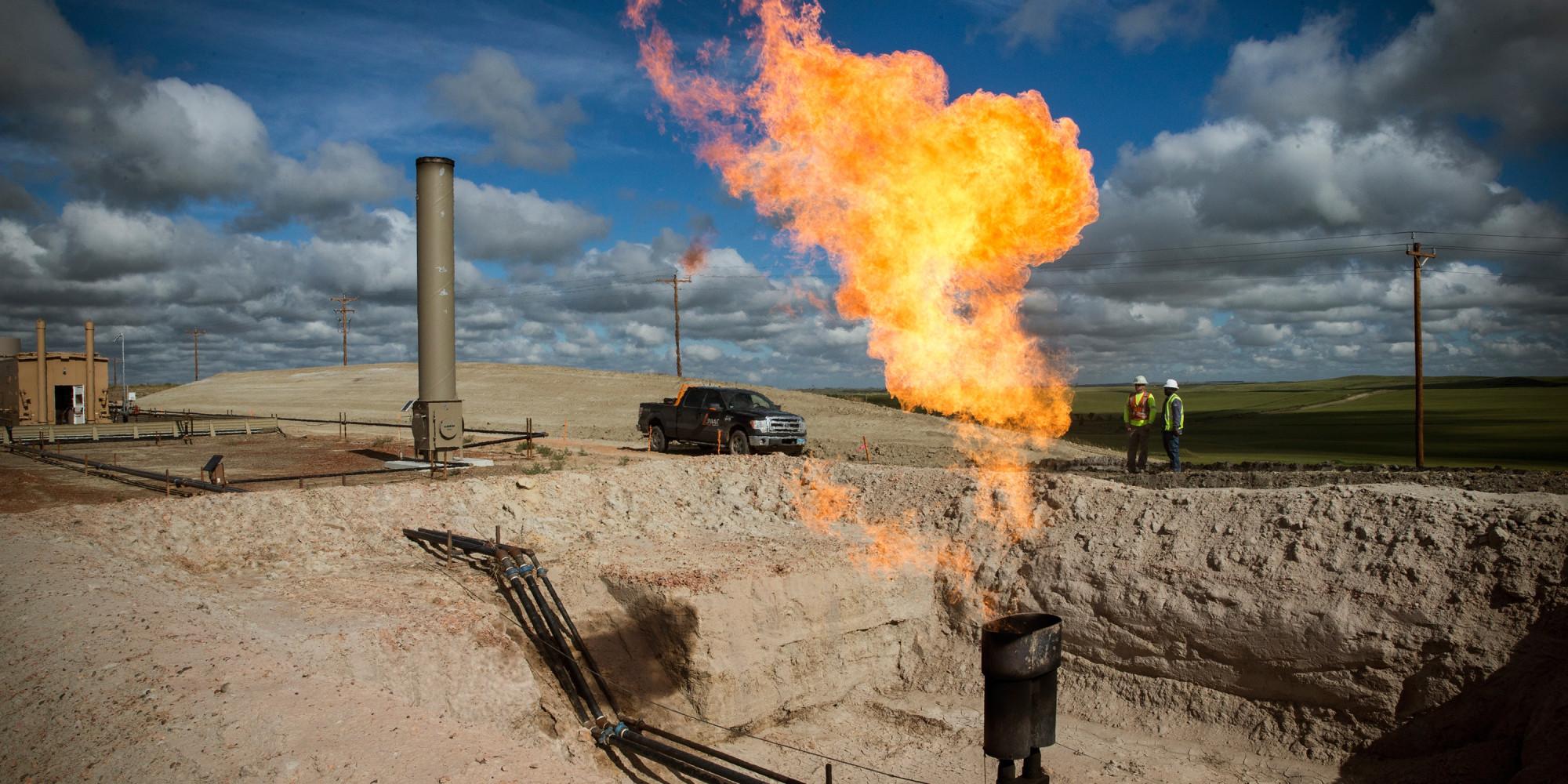 A non-profit organization active in sustainable land development, the Western Values Project (WVP), has lately released a report pointing out the problem of gas flaring by oil companies. WVP estimated that gas worth more than 50 million USD was burnt in 2013 – the amount which could have powered all the homes in Chicago for one year. Oil firms do burn off natural gas from time to time, and they do it for several reasons, the non-profit says. Sometimes, companies are trying to prevent a potentially dangerous build-up of methane at a drilling site, but the more frequent reason for flaring is the fact that gas companies often do not have the willingness, equipment, or financial resources to capture gas and sell it. As Ross Lane of WVP said, “waste of the magnitude that is occurring due to the flaring of natural gas during oil and gas development cannot be overlooked”.
The WVP’s report points out that only very little is known about the problem, although taxpayers are potentially losing a lot from gas burning every year. Recently, the federal Bureau of Land Management (BLM) got involved and is now making the effort to prevent the waste of gas on leased federal land. Moreover, the state of North Dakota, where gas flaring is a relatively major issue, has now grown less tolerant of burning off gas. North Dakota’s officials have already taken steps to prevent this from happening. Yet, gas flaring is not only a US phenomenon. In fact, it occurs worldwide with the United States falling far behind Russia and Nigeria, according to the World Bank’s rankings of countries that waste the most natural gas. Nevertheless, the extent to which this issue is now becoming more prominent and alarming in the US, according to experts, stems from the fact that the country has increased its flared gas more steeply than any other country on the list due to its massive growth in oil and gas production.