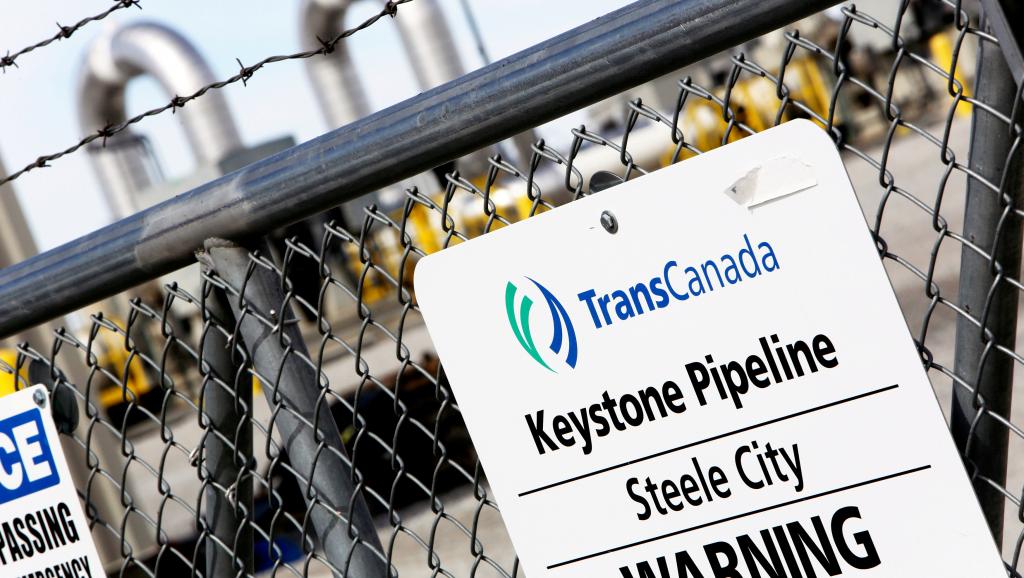 Nebraska officials yesterday (20 November) gave a green light to the Keystone XL pipeline, thus essentially getting rid of the last major regulatory obstacle standing in the way of the long-delayed project. The Nebraska Public Service Commission approved the project in a 3-2 vote. Keystone XL, first proposed in 2008, will be an extension to the company’s existing Keystone pipeline to carry oil 1,700 miles from Alberta to Steele City, Nebraska.

The project had for long been blocked by landowners, environmentalist groups, Native American tribes and others in Nebraska who had orchestrated a national movement to protest the pipeline. The project has been very controversial since it was first advocated and became a symbol of a broader struggle against fossil fuels and global warming.

US President Donald Trump revived Keystone XL in March in opposition to the federal directive of the Obama administration that had aimed to block the project. Yet, the pipeline still required state-level approval from Nebraska regulators and opponents can still challenge it in a state court potentially delaying it further. However, in order to do so, they will have to persuade the court to grant an injunction, which will likely be rather difficult to achieve.

There are still many questions that linger over Keystone XL including whether there is still big enough demand for the pipeline. TransCanada had had a horde of customers lining up earlier this year to export crude oil from Canada’s oil sands to its eventual destinations throughout the United States. TransCanada’s CEO Russ Girling commented in a statement that the company would review the commission’s decision and further evaluate related cost implications and schedule of the project.