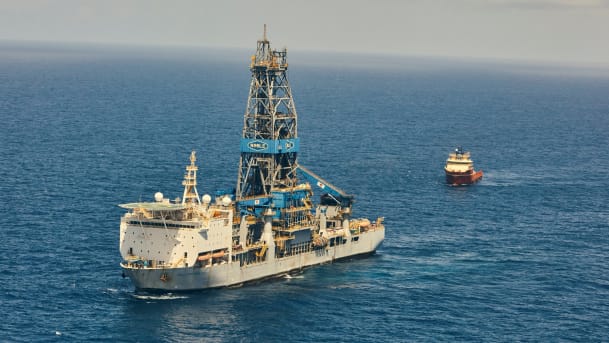 The American oil giant Exxon Mobil Corporation is pondering oil and gas exploration in Israel. This move would make Exxon the first oil major to be doing business with the country that is technically at war with Gulf Arab states. Israel has become a lucrative market for oil companies after major gas discoveries offshore the Mediterranean country have been found in its territorial waters. The country is therefore emerging as a new energy hot spot in the region.

Up until this discovery, it was largely believed that Israel did not have ample oil or gas reserves and there was little reason for major oil players to be engaging with the country. Business ties with Israel risk complications in conducting business with nearby Arab countries that are home to some of the world’s largest energy reserves. Therefore, France’s Total and Royal Dutch Shell have largely been avoiding investing in Israel not to annoy the government of Saudi Arabia, Kuwait and Iraq – the countries that do not recognize Israel.

Exxon executives have already had talks with Israeli Energy Minister Yuval Steinitz in Houston, Texas, earlier this week about bidding for the right to explore and extract oil from offshore blocks in an auction that Tel Aviv will hold in June. Exxon has also recently bought a $50,000 data package from the Israeli energy ministry in preparation for the bidding process and visited labs in Jerusalem that hold details about the geology of the sub-sea rocks that are believed to hold as much as 75 trillion cubic feet of gas and 6.6 billion barrels of oil.