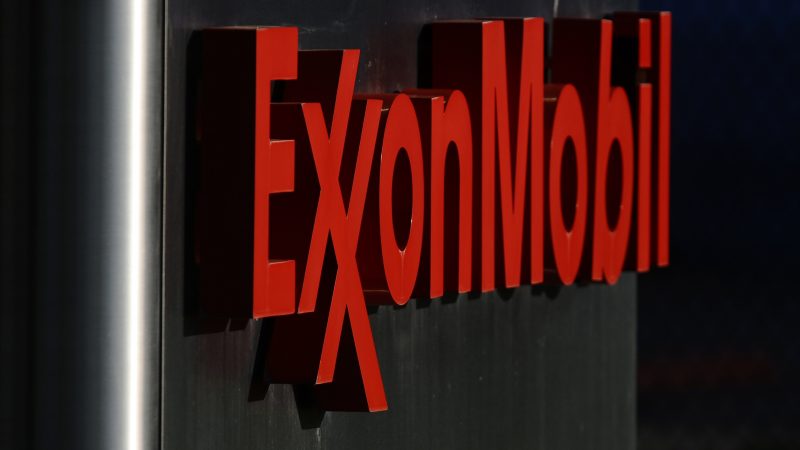 The American oil giant ExxonMobil can lose its lobbying privileges at the European Parliament after the company had failed to turn up for the first hearing into the claims of climate change denials. The company would only be the second multinational corporation after Monsanto to lose access to EU lawmakers, parliamentary meetings and digital resources if it loses a high-level vote expected by the end of the next month. The US company publically supports the Paris deal on climate change but in reality faces a lot of opposition from academics and environmentalist who accuse it of fueling climate misinformation.

The ban on the lobbying activities was filed by the Green MEPs Molly Scott Cato, saying that “this is the company that denied the science, despite knowing the damage their oil exploitation was causing; which funded campaigns to block action on climate and now refuses to face up to its environmental crimes by attending today’s hearing. We cannot allow the lobbyists from such corporations free access to the corridors of the European Parliament. We must remove their badges immediately.” Meanwhile, ExxonMobil rejected the allegation as false, saying that “news reports that claim we reached definitive conclusions about the science of climate change decades before the world’s experts are simply not accurate and have long since been debunked.”

In Europe, ExxonMobil has spent more than 35 million euros on lobbying since 2010, including by holding regular meetings with the Commission’s high representatives and sitting on a few key EU expert groups and advisory panels. That ExxonMobil’s influence in EU institutions is substantial is obvious, as the European Commission tried to enlist its help in TTIP negotiations in 2013, talking about potential provisions to smooth the company’s expansion in South America, Russia and Africa, which was described by some as “tantamount corruption”.