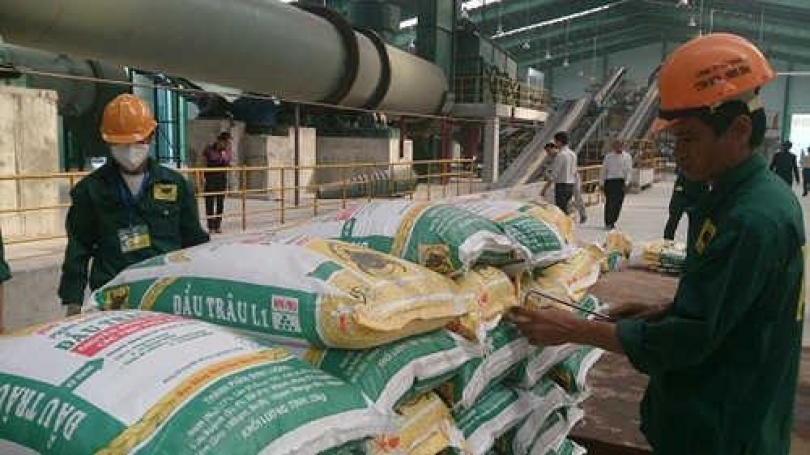 The fertilizer industry plays an important role in the economic development of Vietnam. In 2014, the net revenue of fertilizer enterprises reached the average percentage of more than 17 percent thanks to the latest achievements in transforming production technologies of chemical fertilizers into the most advanced forms. Yet, because of the low fertilizer prices around the world, coupled with the upward movement of input material cost, revenue growth of fertilizer sector is poised to decline but still remain above zero.

A recently published study on the state of the Vietnamese fertilizer industry revealed that the country’s fertilizer production is on a comparative scale with China and other developing countries. However, in 2014-2015, the sector suffered from an oversupply. Moreover, nutrient supply by component is expected to have climbed by almost 4 percent while demand fell just over 2 percent. Despite the rising supply, fertilizer companies are still unable to fully satisfy the amount of domestic demand. This is caused by a number of factors, such as government’s policies, price of other inputs and the agriculture product price.

Agriculture and forestry account for about a fifth of Vietnam’s gross domestic product (GDP). Between 1994 and 2004, the sector grew at an annual rate of 4.1 percent, although agriculture’s share of economic output has declined in recent years, falling as a share of GDP from 42 percent in 1989 to 26 percent in 1999, as production in other sectors has gone up. In 2005, agricultural products constituted about a third of the country’s exports, especially after the state monopoly on rice exports had been relaxed, which turned Vietnam into one of the world’s top rice exporters.