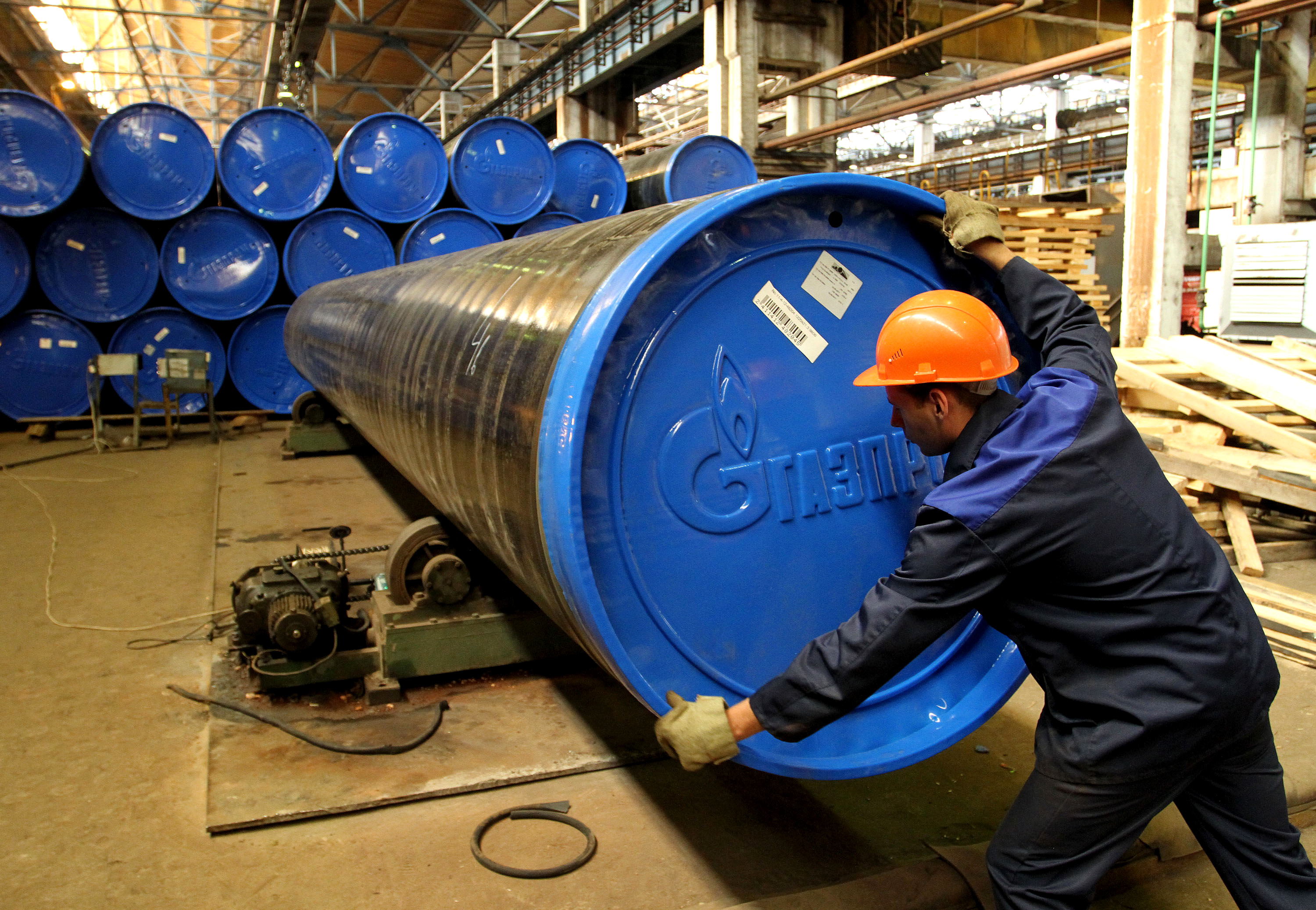 Russian gas company Gazprom finalized a deal with the European Union antitrust authorities to revamp its pricing structure and thus allow competitors to enter the Eastern European market. Gazprom will thus bypass fines in an antitrust case that has been on for a number of years. The fines might have had reached as much as 10 percent of Gazprom’s global turnover. EU antitrust officials said that Gazprom’s concessions diminish concerns of market power abuse. This decision has angered some EU member states, most notably Poland, who have sought a tougher line from Brussels.

The outline of the settlement was outlined more than a year ago and finalized this year but it was later put on hold by critical feedback from several of the eight Eastern European member states – mostly post-Communist countries. Many of them are not satisfied with the soothing of the business ties with the Russian gas giant, with Warsaw claiming that the ruling did not go far enough to make sure that Gazprom would stick to EU regulations. “A far harsher ruling, including a considerable fine, would be fair and well justified,” Polish deputy foreign minister Konrad Szymanski said. Lithuania shared the feeling. “It’s a pity,” Prime Minister Saulius Skvernelis told reporters in Vilnius. “But still it’s a step forward.”

In contrast, EU’s Competition Chief Margrethe Vestager commented that the decision “provides a tailor-made rulebook for Gazprom’s future conduct”. “This case is not about the flag of the company – it is about achieving the outcome that best serves European consumers and businesses,” she emphasized. Under the new conditions, Gazprom will be able to ask for lower prices when they differ from the benchmarks, thus essentially saying goodbye to the old system of tying them to oil prices.