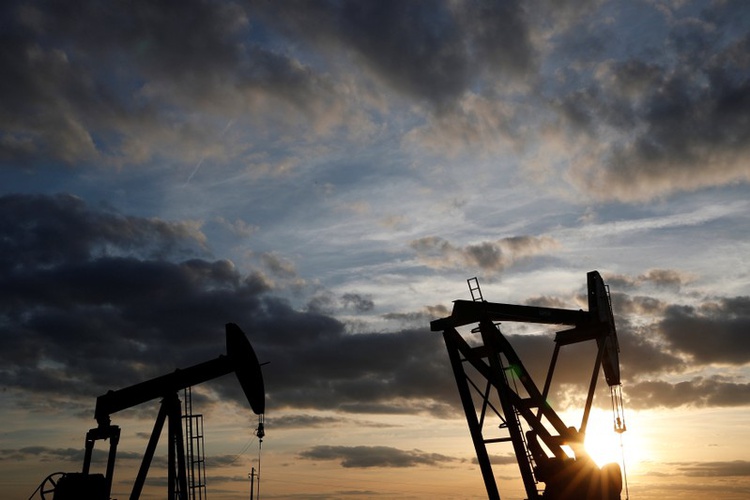 New US sanctions on Venezuela’s crude output are expected to have a more negative impact on the country’s production and global supply than sanctions on Iran. Since January, US oil prices have gone up by more than a fifth to reach $72.13 a barrel, driven by OPEC curbs and supply disruptions. These influences coupled with a decline in a supply glut dragged down US prices below $30 a barrel in 2016.

While Washington’s withdrawal from the Iranian nuclear deal stoked concerns that the world’s production could go down further, now Venezuela is emerging as the most immediate risk to global oil supply. The White House on Monday (21 May) announced fresh sanctions against Caracas following the re-election of President Nicolas Maduro. A protracted period of output declines in Venezuela is about to get much worse, analysts forecast. US punitive measures are likely to make it harder for Venezuela to keep producing and exporting oil, which would put pressure on refiners and make them look for new sources of the heavy crude.

Venezuela’s drop in production has also inadvertently helped the Organization of the Petroleum Exporting Countries (OPEC) to prop up crude prices by restraining output. Venezuela is producing around 550,000 barrels a day less than the cap it is subject to under the OPEC’s production freeze deal. “The free fall in Venezuela has already pushed compliance with the Vienna Agreement off the charts,” the International Energy Agency commented. Venezuela’s decline coupled with softening in Mexico account for about 40% of the crude that OPEC has been holding off the market.