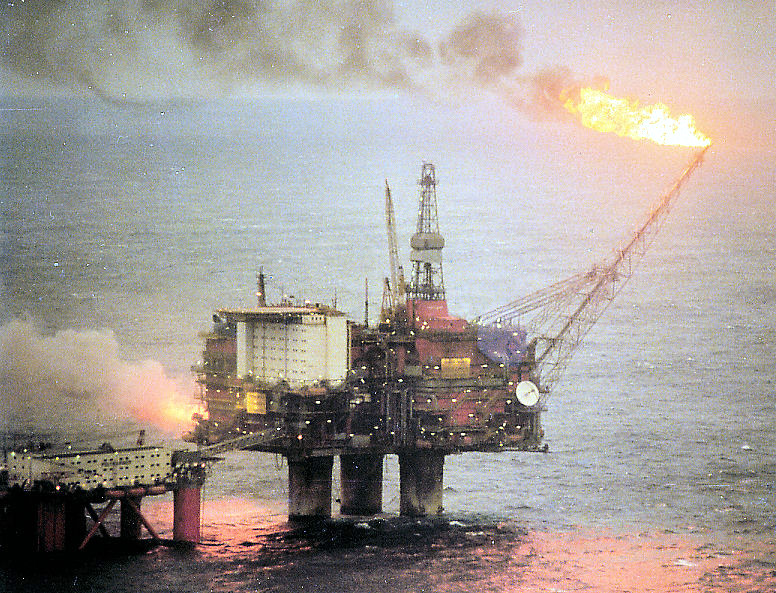 The Norwegian Arctic is making a surprising comeback on the world’s oil market as many energy companies are cutting jobs, costs and projects due to low crude prices. After years of declining productivity, the search for oil and gas in well-established offshore areas in the North Sea has been kicked off again. As a result, the number of exploration wells in the Norwegian part of the Barents Sea has increased to 10 in 2016 from 7 in 2015.

To support explorations, the government is going to distribute new drilling permits by the end of June in a new oil licensing round, aiming to open unexplored areas in the Barents Sea close to Norway’s border with Russia. Statoil, a major oil company, said that it was trying to resume its exploration activity off the shore of Norway by 2021, focusing on the Arctic.  “We’re looking to the 23rd round to trigger an uptick in activity for us,” Statoil’s head of exploration for Britain and Norway, Jez Averty, confirmed. The head of Norway’s Petroleum Directorate, Bente Nyland, added that “there have been both downturns and upturns in the Barents Sea, but now we are definitely on an upturn.”

Italy’s Eni has recently started production at the region’s first oil-producing field called Goliath after years of delay. This week, Statoil also confirmed that it would cut development costs at its Johan Castberg oilfield. Analysts are generally very optimistic for the Barents Sea. When Statoil announced their work on Castberg and said they have reduced the cost of the development to such low levels, it was a huge signal to the rest of the industry,” the deputy leader of trade union Industri Energi, Frode Alvheim, said.