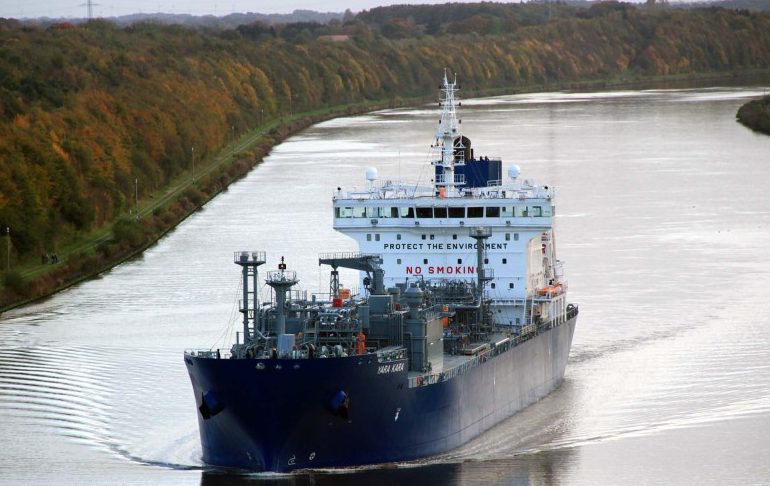 Based on a recent case study that was conducted in France, Norwegian multinational fertilizer company Yara International ASA said that efficiency of nitrogen crop nutrient generates additional income for farmers and reduces ammonia’s environmental impact. Agriculture generates approximately 94% of all ammonia emissions, most of which are coming from livestock excreta. The livestock fertilizer accounts for around 80% while mineral fertilizer for about 20%.

Ammonia was included in a revised National Emissions Ceilings (NEC) Directive that entered into effect in December 2016 and now EU member states must abide by it. The goal is to reduce ammonia emissions by 2020 and 2030 by at least the percentage prescribed by the directive. Farmers utilize a lot of ammonia since it is present at the base of every nitrogen-containing nutrient for plant growth. Therefore, the challenge is twofold: making crops stronger and increase yields while reducing ammonia’s environmental impact. Ammonia’s volatilization into the atmosphere has therefore a negative environmental impact on agriculture and also human health.

EU fertilizer industry head, Jacob Hansen, commented that “if you use nitrate fertilizers, ammonium nitrate or calcium ammonium nitrate, one has few emissions of ammonia. One way to improve ammonia emissions from fertilizers is to use nitrate fertilizer instead of urea. That would immediately reduce emissions by up to 60%.” Yara uses nitrate-based crop nutrient to decrease ammonia emissions and combines it with precision farming to achieve even stronger effect. An example of such farming is the “N-Tester” – a handheld measurement tool, which enables readings to be taken in a growing crop in order to track a nitrogen status. “This allows fast and accurate field-specific recommendations to fine-tune nitrogen application during the growing season,” the Norwegian company commented.