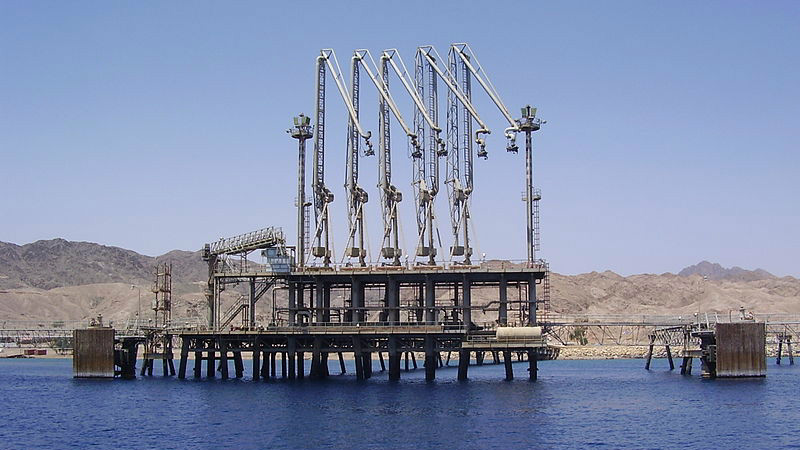 Oil prices extended gains – with US West Texas Intermediate crude for June delivery going up by 24 cents to reach $68.81 a barrel – following the comments from Israeli Prime Minister Benjamin Netanyahu who said that US President Donald Trump would surely do “the right thing” in reviewing Iran’s nuclear deal with Western powers. Tehran has denied building nuclear weapons. Donald Trump has given Britain, France and Germany a mid-May deadline to propose amendments to what he views as the deal’s flaws or he will re-impose sanctions.

Crude prices went up after Israel increased pressure on the United States to pull out of the 2015 nuclear deal with Iran, presenting what Mr. Netanyahu called evidence of a secret Iranian nuclear program. “(Global oil markets are) roughly in balance now, but if the deal were not renewed, Iranian oil exports could plunge, which would lead to a complete supply shortage,” said Tomomichi Akuta of Mitsubishi UFJ Research and Consulting in Tokyo. “If that happened, Brent prices could jump to near $90 (a barrel).”

Oil prices stood within $1 of a more than three-year high driven by the concerns over the potential disruptions to Iranian crude flows. Analysts agreed the market is extremely sensitive to any developments on the nuclear deal and sanctions. In the meantime, US crude production went up 260,000 barrels per day (bpd) to a record high of 10.26 million bpd in February, the Energy Information Administration informed. The US inventories increased by 1.3 million barrels last week, while gasoline and distillate stockpiles went down.