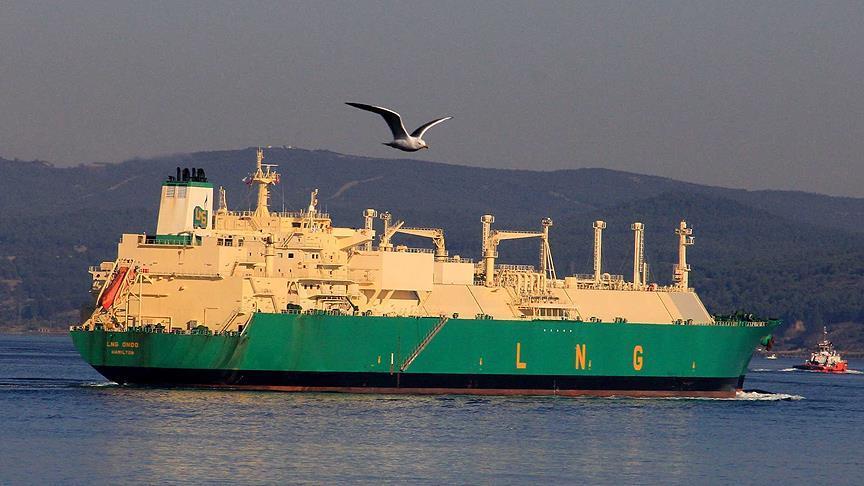 The escalating diplomatic row between a number of Middle Eastern countries and Qatar has negatively impacted LNG market, severing transport links with the tiny Gulf state that is also the world’s largest LNG producer. As a result, at least one tanker was forced to change course and 17 tankers are now stationed off the coast of the Qatari LNG export facility at Ras Laffan. It is currently not clear why those tankers shifted their movements, although according to traders, they were diverted around Africa rather than passing through the Suez Canal, which is where they should go.

Traders worry that Egypt might make it illegal for tankers carrying Qatari cargoes to cross the Suez Canal, although it is bound by international agreements not to block it. Analysts, however, do not see a reason to be alarmed and they do not foresee any interruption in supply in the LNG market, even with Qatar’s role as the world’s largest producer. “Only Egypt and the UAE are boycotting Qatari cargos so they are the only countries that might see US volume replace Qatari,” said Theodore Michael of Genscape in Boulder, Colorado commented.

Egypt moreover goes on buying LNG from Qatar that is imported to the country by Swiss commodity trade houses, which take ownership of the shipments at the Qatari port and do not use Qatari vessels. According to one source, four tankers were supposed to bring in Qatari LNG to Egypt over the next two weeks. Qatar’s foreign minister, Sheikh Mohammed bin Abdulrahman al-Thani, said the UAE was “exploiting a trading position as a political tool,” stressing that about 40 percent of UAE power relies on Qatari natural gas.