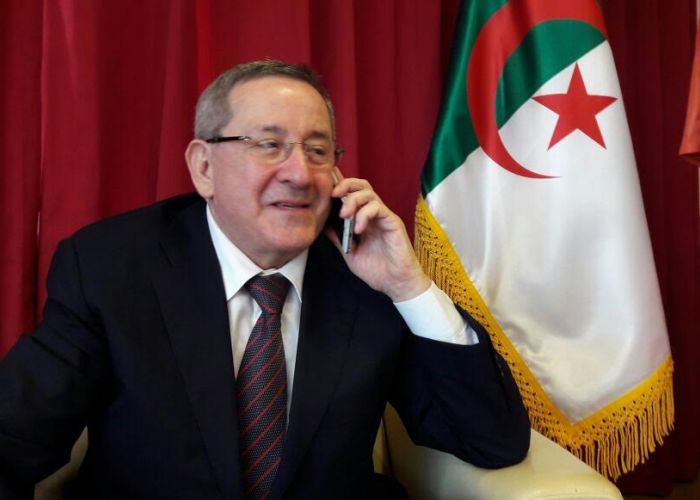 The appointment of Moumen Ould Kaddour as the new CEO of the state-run Algerian oil and gas company Sonatrach has disappointed the industry leaders following the surprising firing of Mr. Amine Mazouzi who had been appointed less than two years earlier. Just like his predecessors, Mr. Kaddour does not bring much experience in the commercialization sector despite being a competent technician. His appointment further stresses the extent of the internal fights and sends a very baffling message to Sonatrach’s international partners such as ENI, Total, BP and Statoil that are helping to explore and develop Algeria’s vast gas resources.

Sonatrach now has its sixth CEO since the demise of the Minister of Energy Chakib Khelil for corruption in 2010. The appointment of Mr. Kaddour, who is very close to Mr Khelil, is seen as yet another step in the rehabilitation of the former minister. Mr. Khelil had fled Algeria to the US but made a comeback in Algiers two years ago as part of a presidentially “sanctioned” rehabilitation process. He had previously been charged with corruption but had never been brought to trial or charges had been dismissed.

The new CEO of Sonatrach was leading Brown Root Condor in the mid-2000s, which was a joint venture specializing in engineering work between Algerian companies and the British subsidiary of Halliburton. Former minister Chakib Khelil worked at the World Bank at the beginning of the 1980s, eventually leading the Latin American energy department. In the next decade, he bonded with US Vice President Dick Cheney at a time when Argentina and Bolivia came under pressure of the US government to privatize state oil and gas companies, which they strongly resisted.

Nowadays, Algeria’s energy sector is weakened by the fact that the decision-making power sits neither with the Minister of Energy nor with the CEO of Sonatrach. Decisions are being made at the level of the private office of the Prime Minister Abdelmalek Sellal, a practice unprecedented in the history of modern Algeria. The appointment of Mr. Kaddour will therefore further demoralize staff at both Sonatrach and the Ministry of Energy.

The energy industry is key to the Algerian economy as it provides 95% of the country’s export income and covers about 60% of government budget income. Traditionally, it has been led by men of the highest integrity and competence and its engineers have enjoyed high reputation worldwide. However, in recent years, many experts have left Algeria for other countries where their skills are appreciated.

These developments are poised to have serious consequences for Algeria and its reputation abroad. They send a very baffling signal to foreign partners with whom Algeria discusses regional issues. However, how can international partners discuss serious issues such as the future of Libya, terrorism in the Sahel or the challenges faced by Tunisia with a country whose senior authorities are on a perpetual merry-go-round?