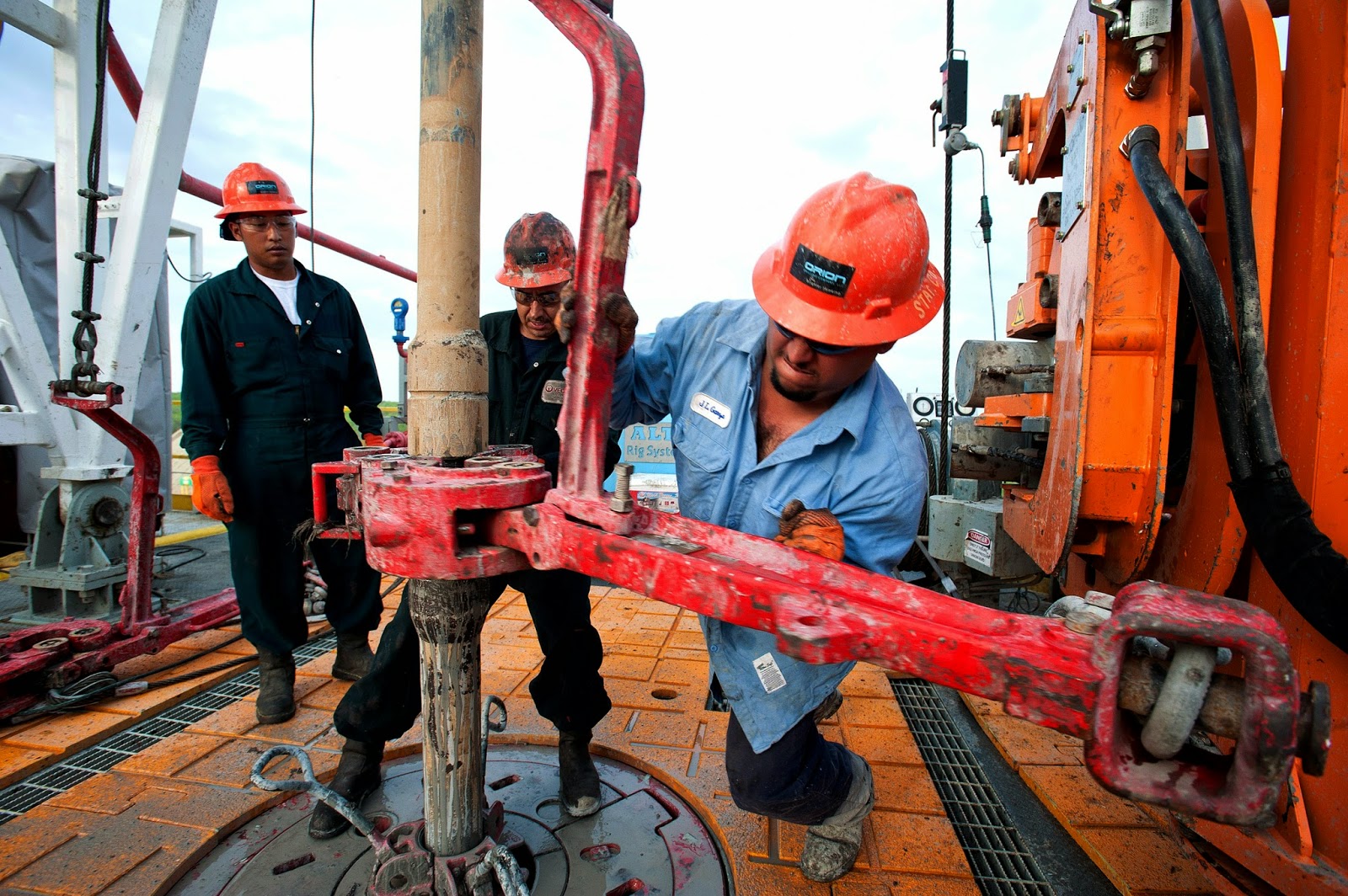 Energy-exporting countries, which have put away billions of dollars in sovereign investment funds, may now be forced to draw on their “savings” as oil revenue falls. This can, however, have a negative impact on stocks, bonds, and property markets worldwide. Oil-based sovereign wealth funds are – with their assets worth more than $5 trillion – an important component of international finance, according to David Spegel of BNP Paribas. The funds’ money is normally divided into several batches, serving different tasks, including supporting government spending when export revenues fall. For instance, in Norway, the government can withdraw about 4 percent of its 850 billion wealth fund, which is the largest in the world. In 2014, though, Oslo used only about 2.8 percent to cover tax cuts.

At present, balancing national budgets is a challenge even for major oil exporters, such as Russia, Nigeria, or Saudi Arabia, since Brent crude oil prices are hovering only around $70. As a result, many funds are already involved in stabilization process. The Norwegian government announced in October this year that it may lift the cap on how much of its sovereign wealth fund can be used to balance the economic impact of tumbling oil prices. Since its announcement, oil prices have gone down by more than $20 per barrel. In Russia, the government is also under pressure to draw on its sovereign fund especially given the fact that the Kremlin had already used more than $80 billion to help finance companies hurt by West-imposed sanctions.

Among other countries whose funds like to help national governments in times of need are for instance Iran, Kuwait, Kazakhstan, or Nigeria. Stabilization funds typically include more low-risk and liquid instruments, especially bonds that can easily be converted into cash. Moreover, a big part of the contents of sovereign funds is also invested in U.S. Treasuries and other government bonds while some funds are invested in equity markets, Mr. Spegel explained.