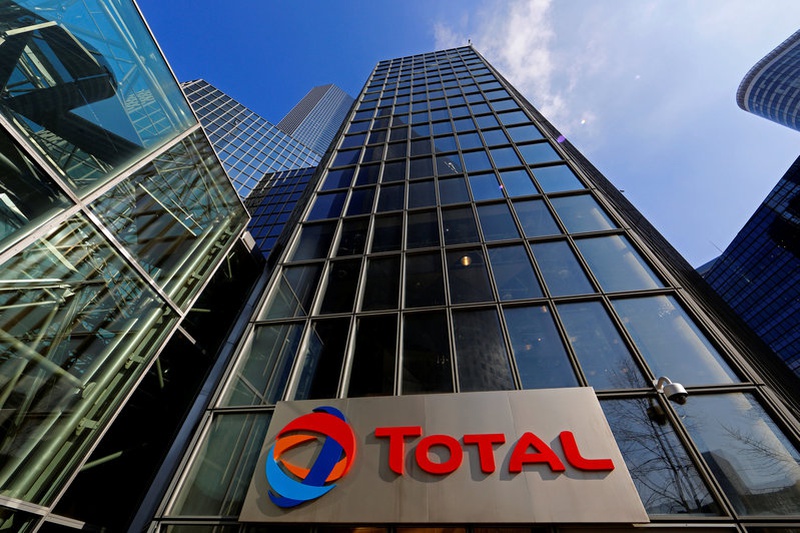 Major oil companies are using the newest technologies including drones and drill design to data management to decrease costs and withstand a sharp downturn in the market conditions. As oil prices have fallen by more than 50 percent since 2014, oil companies are forced to cut billions of dollars in costs as they are determined to keep dividends steady and infrastructure well maintained. In order to achieve both objectives, they are looking into technology and design to make savings.

For example, the French oil company Total announced that it was now using drones to inspect some of its fields following a trial at one of its Elgin/Franklin platform in the North Sea. The drones are about ten times less costly than engineers who had to suspend themselves from ropes at heights. Total did not specify how much money was saved or how long the drone-led inspections took.

Statoil, a Norwegian multinational oil and gas company, is leading the industry’s efforts to cut costs in its Johan Sverdrup field, the largest North Sea oil find in about 30 years with the planned start of production in 2019. The company has decreased its development costs for the first stage by about 20 percent compared with the initial estimates in early 2015 to the current $12.2 billion. The savings were mostly achieved by the focus on the most efficient technology and designs.

Executives of the oil companies as well as industry leaders and analysts argue that the focus on technology and design to drive cost savings only demonstrates how wasteful the industry had been in the years before the crude prices started to fall. With high prices of more than $100 per barrel, oil companies did not have much incentive to develop fields in the most efficient manner.