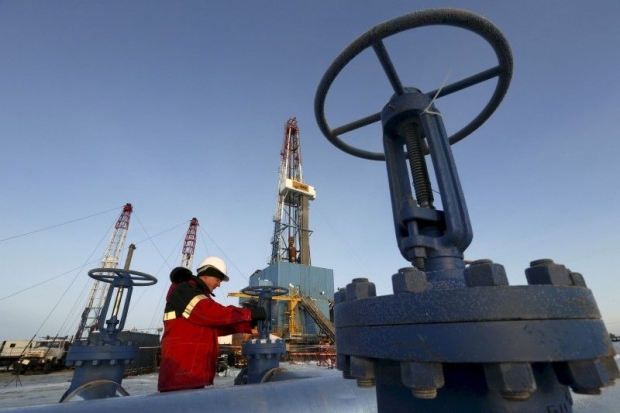 Russian oil producers pulled out their first 42,000 barrels per day from the market last month under the OPEC production-cut deal, a bit lower than the original estimated. Russia produced 48.11 million tons of crude oil, which equals 11.376 million barrels per day compared to the October baseline under the cartel’s agreement. Previously, Russian Energy Minister Alexander Novak said that the January cuts could reach 50,000 barrels per day.

Russia is behind the other OPEC members and allies in compliance with the production curbing deal. Last month, the pace of Russian compliance was criticized by Riyadh, which has the deepest reductions. The cartel achieved 109 percent compliance at the beginning of this year, according to consultant JBC Energy GmbH. In the OPEC’s deal with Russia, the nation promised to cut its monthly oil production by 50,000-60,000 barrels a day through the first quarter and to keep volumes capped in the second quarter with producers’ cuts corresponding to their domestic market share.

Surgutneftegas PJSC was the only Russian company that hiked its production in January from the baseline level by having increased its daily output by 10,700 barrels which may have contributed to lower-than expected total production cuts in Russia. Gazprom made the biggest cuts last month reducing production from its main units but excluding subsidiaries and joint ventures. If the agreement holds, Rosneft will need to curb its daily production by 80,000 barrels while Surgutneftegas will have to decrease it by almost 25,000 barrels. Gazprom Neft’s reductions are bound to reach 16,000 barrels a day while Lukoil must pare its output by about 30,000 barrels a day.