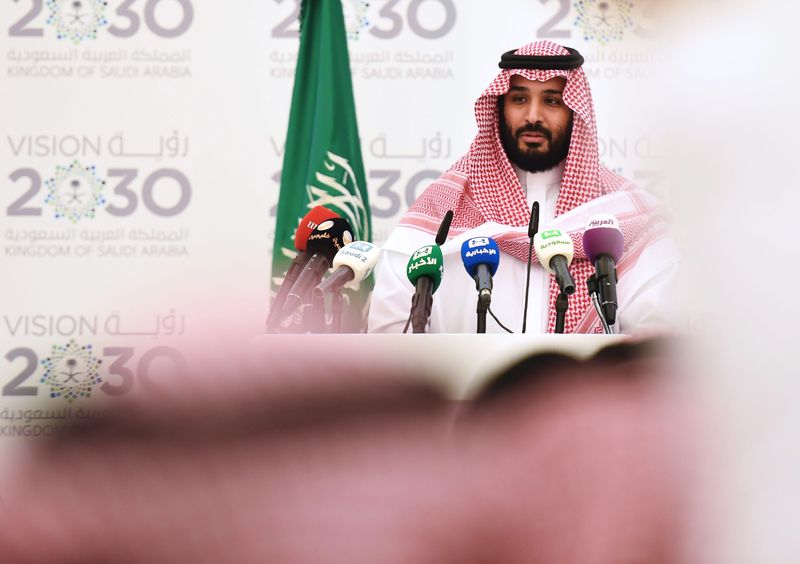 Saudi Arabian Crown Prince Mohammed bin Salman announced that his country would limit the current oil production beyond a deal among both OPEC and non-OPEC countries that is currently in place till March 2018. His statement is taken as a sign that the coalition will likely agree to prolong the deal at their next meeting at the end of November. Saudi Arabia is OPEC’s largest and most powerful member country. “The Kingdom affirms its readiness to extend the production cut agreement, which proved its feasibility by rebalancing supply and demand,” Prince Mohammad said in a statement.

Brent crude topped $60-a-barrel mark for the first time in more than two years amidst expectations that OPEC will continue curbing production. It is believed that the $60-dollar mark is Saudi Arabia’s desired scenario, a price that allows producers to make money but will not usher in a flow of fresh supply from other producers, most notably from the United States. “The high demand for oil has absorbed the increase in shale oil production…The journey towards restoring balance to markets, led by the Kingdom, is proving successful despite the challenges,” Prince Mohammed said.

Russian President Vladimir Putin also suggested that his country was ready to support an extension of the production-cutting deal. Energy revenue accounts for about a third of the Russian government’s budget. Other non-OPEC producers such as Venezuela, Algeria and Iran have also confirmed their willingness to extend the supply cut. The 21 countries participating in the output freeze are collectively trying to curb production by almost 1.8 million barrels a day, in most cases using October 2016 levels as the starting point.