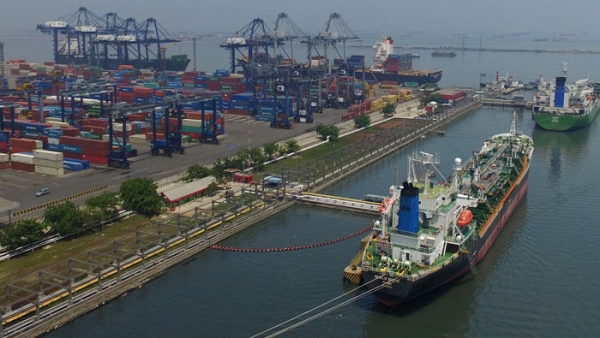 Oil prices have plunged again following analysts’ warnings of a looming production race between Saudi Arabia and Iran. The news wiped out earlier price gains that followed from a weaker US dollar and a flow of new investment into the crude market. Brent crude futures were priced at $44.37 per barrel, a 11-cent fall from the price after the earlier gains. Despite some positive predictions by BP’s CEO, Bob Dudley, who said that “robust demand and weak supply growth will move global oil markets closer into balance by the end of the year,” analysts warned of more supply as Saudi Arabia and Iran seemingly start competing, speeding up their outputs in search of new customers.

Citi Bank commented that “the biggest bear risk to the oil market right now is that Iran’s ramp-up accelerates and then that Saudi Arabia does the same”. The bank added that “if anyone had a doubt about Saudi Aramco’s ability to use its logistical system and spot sales to increase market share, its recent 730,000 barrel sale of a cargo to a Chinese teapot refiner in Shandong should lay any doubts to rest”. The cargo will be shipped in June to China from Saudi Arabia’s Aramco’s storage in Japan.

Citi also said that it was probable that Saudi Arabia was aiming at 500,000 barrels per day in new sales to bring its output up to at least 11 million bpd or more. Some market research agencies also said that they had upgraded their crude forecast for Saudi Arabia, reflecting the failure at the Doha meeting, projected increases in production capacity and the increasing politicization under Deputy Crown Prince Mohammad bin Salman. BMI Research for example said that it expected Saudi production to be around 10.3 million bpd, 0.1 million more that estimated previously.