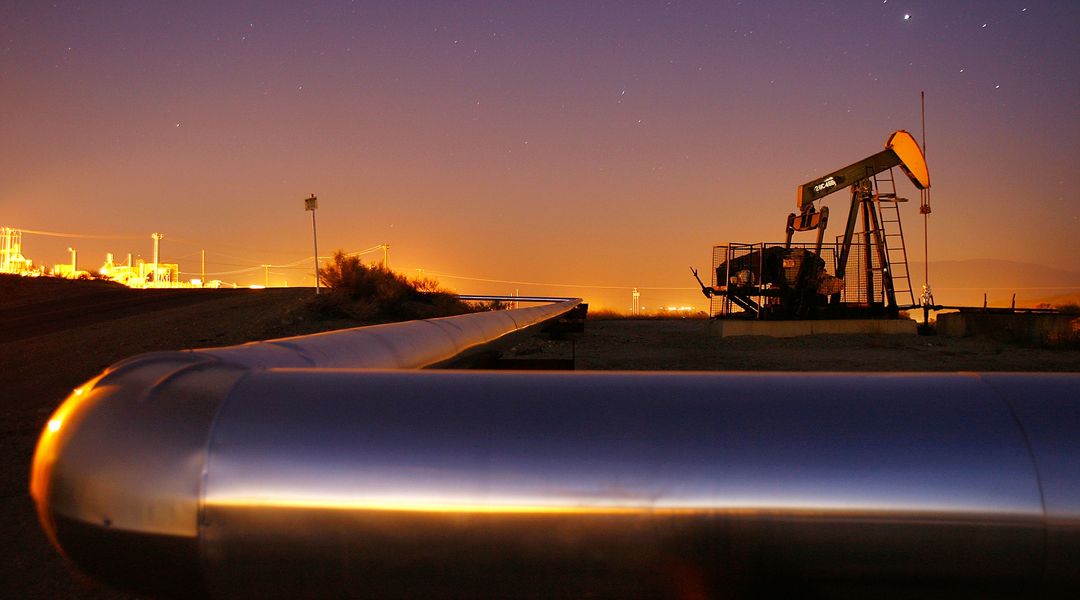 Some of American major oil companies are beginning to show the first sign of slowdown in response to the plummeting crude prices as oil hits a new five-year low. After helping lead the United States out of recession, the first industry layoffs have been announced in Houston, Texas. In addition to downsizing, a sharp fall in home sales is predicted for next year as well. In Alaska, for instance, 2015 fiscal budget revenue prediction will have to be decreased by nearly $2 billion due to the sharp fall in the state’s estimated crude prices, Fitch Ratings informed. That will widen Alaska’s budget gap to almost $3.4 billion, the ratings agency further added.

U.S. states like Alaska, North Dakota, Texas, Oklahoma and New Mexico are all very likely to face financial difficulties in 2015. “The fact that the economic index is in decline in this region signals that the economy in these oil states is heading for an economic slowdown,” explains Jerry Thomas, president of Decision Analyst. In response to the sharp drop in crude prices, more than twelve U.S. oil companies have already announced spending cuts for the upcoming year.