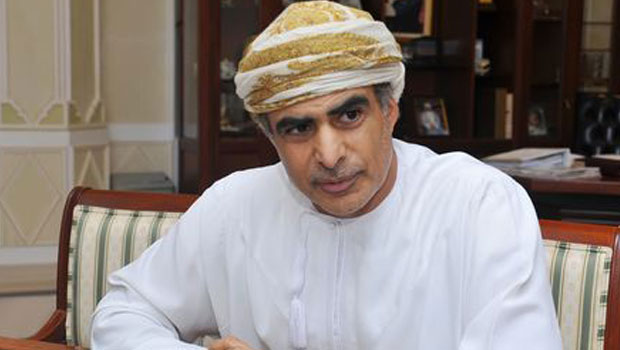 Oman’s Oil Minister, Mohammad bin Hamad al-Rumhy, recently (21 January) censured OPEC’s decision not to cut oil production to support the prices saying that this policy was only generating volatility in the energy markets without helping out oil producers. As a result, he stressed that his country is suffering. In November, OPEC made a decision to keep its production unchanged despite plummeting prices, a step that will likely remain intact by the next high-level OPEC meeting in mid-2015. Analysts suppose that this policy is being mainly supported by Saudi Arabia and other major OPEC producers to shield their market shares from higher-cost suppliers outside the cartel. In other words, it is believed that the top OPEC producers and exporters are trying to protect themselves against American shale oil refiners.

Although Oman is a major oil producer, it does not have huge financial reserves at its disposal, contrary to other Gulf countries, and it is also an OPEC member. Mr Rumhy commented that he tried hard to understand “how market share can be more important than revenue” but unsuccessfully. At a recent energy conference in Kuwait, he added that the current OPEC policy may temporarily complicate the presence of high-cost producers in the market, but they would eventually manage to come back later. Thus, in his opinion, the only thing the cartel is doing now is creating volatility. Due to the falling oil prices, Oman’s state budget got into a deep deficit this month with the prospects of a shortfall of about $6.5 billion. “The current situation is bad for us in Oman. This is a really difficult time. This is bad politics,” Rumhy concluded.