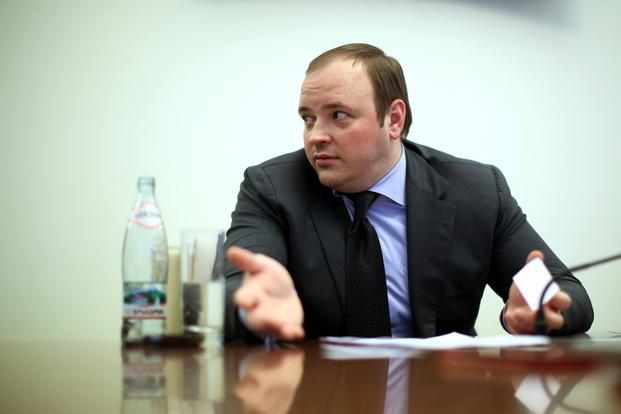 PhosAgro, a Russian fertilizer manufacturer, anticipates that steep falls in the ruble and oil prices will help it thrive in the upcoming years. CEO Andrei Guryev also expects a spike in the world’s demand for fertilizers, which may enable the company to grow around 25 percent over the next half a decade thanks to the fact that PhosAgro has so far been relatively unaffected by Western sanctions. “We have entered the crisis in a good shape … We are the most profitable phosphate fertilizer company in the world,” Mr Guryev said.

Moscow-based PhosAgro is a chemical company that produces fertilizer, phosphates, and feed phosphates. The company is also the world’s third-largest manufacturer of phosphate rock, which is an essential agricultural nutrient and the company also sells compound fertilizer, a mixture of processed phosphates, nitrogen, potash and sulfur. Interestingly, the firm’s London-listed stock has been performing very well even at the times of an economic turmoil surrounding the slumping ruble.

The ratings agency, Standard & Poor’s, said in December last year that PhosAgro’s average leverage and major cash balances might help the company stay at investment grade despite Russia’s dire sovereign ranking. The company has also benefited from increasing selling prices, which are expected to continue to rise in the future as well. “For the first time since 2008, we saw an unusual seasonal pattern when phosphate fertilizer prices rose in November-January,” Mr Guryev said at the World Economic Forum in Davos.

Cheap oil is means less money spent on imports for many countries in Asia, including India, which means that there will be more budget available for agriculture. At the same time, major food producers, like Brazil for instance, will be able to buy more fuel for tractors or invest more in new ventures. When it comes to Russia, Mr Guryev thinks that the steep ruble declines will continue to help the company keep its costs low, which will in turn facilitate its expansion. PhosAgro plans to increase output by 4-6 percent this year and invest about $1.4 billion in a new plant and mine expansion by 2017.