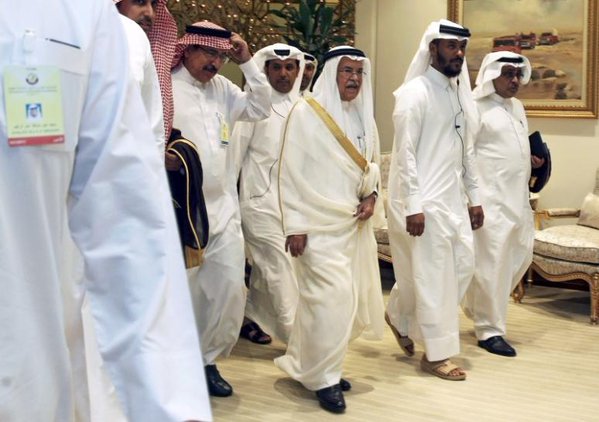 Yesterday’s (17 April) marathon negotiation session in Doha among the world’s biggest oil producers failed to produce an output freeze, a decision that could cause more headaches for investors and send tremors through the crude market. OPEC and non-OPEC countries, which together supply about a half of the world’s oil, spent more than 12 hours in negotiations on a potential production freeze. A halt in production could help alleviate the pressure on crude prices, which had positively responded to the expectations that the freeze could indeed materialize. Yesterday’s talks also started with a positive expectation that a deal to freeze oil output at January levels for about half a year would be finalized sooner rather than later.

The lack of final agreement, however, only underlined the schism between the two major rivals – Saudi Arabia and Iran – as Tehran has been recently experiencing its comeback to the global oil markets following the relaxation of international sanctions. Saudi Prince Mohamed bin Salman said last week that his country would not agree to a freeze if Iran did not do the same. His statements contradicted some prior statements of other Saudi officials so it was not clear how the Kingdom would approach the negotiations in Doha.

At the same time, Iran was allegedly asked not to attend the talks in Doha at all if it was not ready to sign an output freeze. Moreover, Tehran made it clear that it would not participate in the freeze unless it is able to produce 4 million barrels a day and thus win most of its pre-sanctions market back. An Iranian source commented that the country would actually like to stick to its plan to gradually increase production by 700,000 barrels per day. The source, however, said that the country “won’t shock the market” but “at the same time, we won’t be blinking before [the Saudis].”