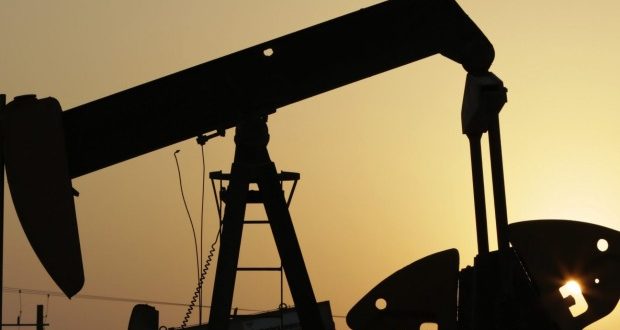 For the first time in three years, the Organization of the Petroleum Exporting Countries (OPEC) said that its current output was falling short of the average forecast demand for its oil in the second half of this year. The last time when the cartel was producing less than the demand for its oil was in 2013. In the meantime, crude has risen to $50 a barrel from a 12-year low of $27 in January as the outages hinder excess supply.

OPEC says that outages are now responsible for the acceleration of a tightening in the market as lower prices are starting to have a negative impact on the higher-cost suppliers outside the group. “The excess supply in the market is likely to ease over the coming quarters,” OPEC said in the report, resulting in “a more balanced oil market toward the end of the year.” OPEC has been holding onto the strategy of keeping its output steady despite the plunge in crude prices from $100 two years ago, hoping that lower prices would curb the supply of non-OPEC producers.

At the OPEC meeting on 2 June, the cartel decided again not to cut output amidst the first signs that its strategy had started working thanks to a series of unexpected events, such as attacks on Nigeria’s oil industry, wildfires in Canada and losses elsewhere, that brought about the level of unplanned supply outages to the highest in at least five years. However, the cartel warned that despite the outages, there is still “a massive global supply overhang.” OPEC said earlier this week that its crude production fell 100,000 barrels per day (bpd) to 32.36 million bpd in May, which is about 500,000 bpd less than its forecast of the demand for its crude in the third quarter. Yet, OPEC supply has been overall rising since the 2014 policy change, reaching its highest since 2008.