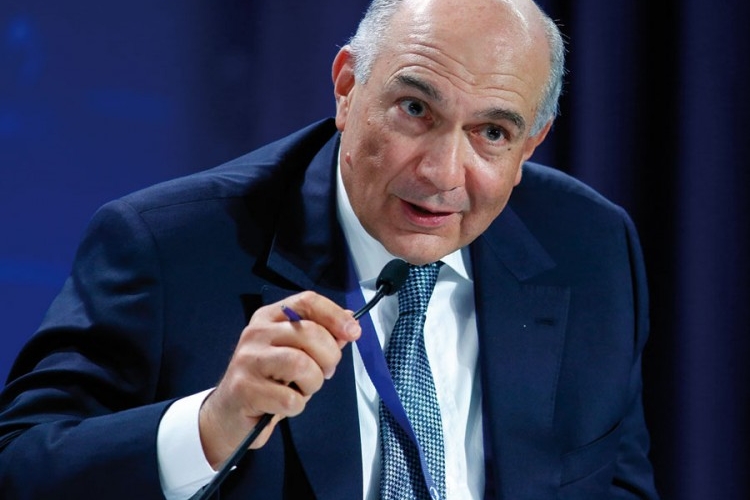 Office Chérifien des Phosphates (OCP), the world’s leading producer of phosphate rock and phosphoric acid as well as one of the leading global fertilizer players with more than 90 years of history serving agriculture, has reported results for the first quarter of this year. First quarter revenues totaled MAD 10,337 million (US$ 1.06 billion), compared with MAD 10,912 million (US$ 1.1 billion) in the prior-year period. The company’s margin was 28 percent, compared with 36 percent in the year-ago quarter.

The company’s management commented that “OCP continues to report margins that are significantly ahead of the industry average thanks to our key competitive advantages, mainly cost leadership and commercial and operating flexibility.” According to Mostafa Terrab, the company’s CEO, OCP’s “unique access to low cost and high quality phosphate rock” as well as its “geographically diversified customer base and industrial and commercial strategy” combine to provide the company with greater resilience to challenging market conditions. Analysts predict that 2016 will be a year of progressive improvement as second half results are expected to outpace the first half thanks to increasing demand and a less volatile pricing environment.

Casablanca-based OCP Group has access to Morocco’s vast phosphate rock reserves – the world’s largest reserve base according to USGS. Group’s activities are fully integrated throughout the value chain, ranging from mining mineral resources to producing high value-added products. OCP extracts phosphates and produces finished products such as purified phosphoric acid. The company capitalizes on the fact that the variety and quality of phosphate sources found in Morocco’s soil are among the best in the world. In 2013, the company’s revenues were more than $5.5 billion. The Group has 23,000 employees and serves every key agricultural market in the world.