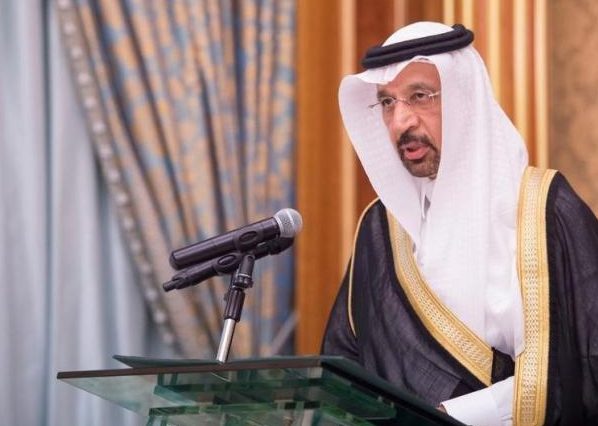 Since the appointment of the new Saudi Energy Minister, Mr Khalid al-Falih has toured six state oil companies, met Gulf oil industry ministers, the South Korean Prime Minister and Canadian Foreign Minister and opened a gas turbine plant. These actions speak volumes to industry observers as they suggest that the new head of Saudi oil industry will not have much time left for OPEC, unlike his predecessor Ali al-Naimi.

The cartel will meet on 2 June, the first gathering with the new Saudi minister in attendance. Some fear, especially non-Gulf producers such as Iran, Algeria and Venezuela, that OPEC is slowly losing its leverage in influencing the oil market, while it will slowly transform itself into a small talk platform. “Saudi Arabia killed OPEC and buried it,” a senior OPEC source from a non-Gulf producer said and added “in OPEC, they go for (including) Indonesia and Gabon to convert OPEC to a forum.” The inclusion of Indonesia and Gabon is a reference to the OPEC’s decision inspired by Saudi Arabia to include minor producers.

Traditionally, Saudi Arabia, the biggest producer and an unquestionable leader of the OPEC, had been in favor of a preferred range for oil prices. Whenever dissatisfied, it would have tried to reach an agreement with other producers in the group to cut or increase output. The cartel’s last decision to manipulate production was in December 2008, when it cut supply amid slowing demand in response to the global financial crisis. Between 1998 and 2008, OPEC made 27 revisions of its production, which is in a sharp contrast with its current policy of fighting for market share, arguing that producing more oil now at low prices is better than pumping less in the future.