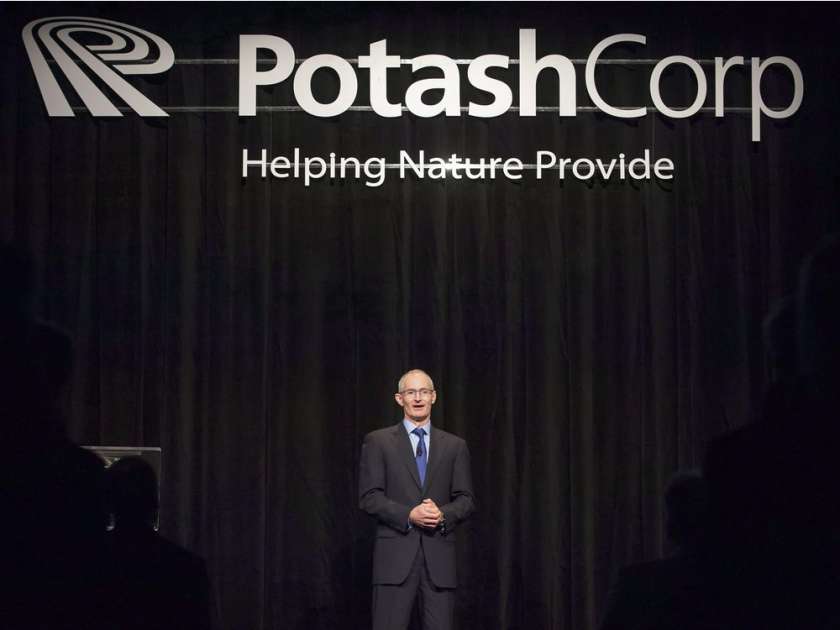 Although PotashCorp’s CEO Jochen Tilk confirmed recently during an investor conference that there would not be another cut in dividend this year, investors are still wondering who the potash giant, which expects annual earnings of $0.60-$0.80 per share, will pay the annual dividend of $1.00 per share if it finished the first quarter with just $74 million on the balance sheet. PotashCorp, however, believes that the negotiations with China over supply contracts will serve as a catalyst.

Between January and March, the average realized potash price was $178 per ton. Given current potash gross margins being $500 million-$700 million, the company may likely assume average realized potash prices of $180-$200 per ton in 2016. As such, the ongoing Potash Corp. guidance “fixes” the bottom for potash prices but if prices deteriorate further, the company’s gross margin will be lower than the assumed low end of its guidance.

Some analysts therefore think that Potash Corp will probably borrow money this year to pay for the dividend, as another dividend cut would very likely translate into lower share prices. A borrower like Potash Corp. should not have any problems to ensure financing in the short term. However, the company still needs sustainable and higher fertilizer prices in order to pay the same dividend next year. Although it will have lower capital expenses in 2017, it will still have to pay for selling, general and administrative expenses as well as interest expenses before it can allocate the money for the dividend.