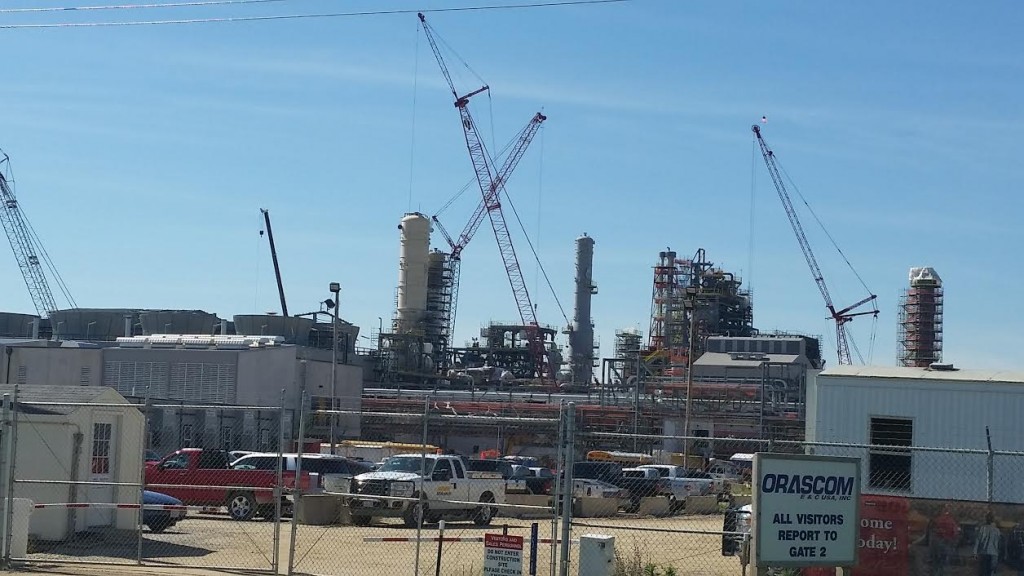 The company that is behind an almost $2-billion fertilizer plant under construction in southeast Iowa ceased making payments. In the lawsuit between Maintenance Enterprises, a general contractor based in Louisiana, and Orascom E&C USA that hired the company as a subcontractor to work on the plant, Maintenance Enterprises says that Orascom paid for its work only until September last year after which the company stopped making payments.

According to Maintenance Enterprises, Orascom E&C owes it more than $53.4 million since its last payment on 29 October 2015. The company also says that Orascom E&C “physically barred” it from removing small tools, protection equipment and other properties Maintenance Enterprices says it bought for use on the Iowa plant. Orascom E&C is a Virginia-based subsidiary of Orascom Construction, which is a Dubai-based construction company. In 2013, Orascom started constructing a huge fertilizer plant in Wever, an unincorporated city in Lee Country. The plant is operating as Iowa Fertilizer Co., a subsidiary of Netherlands-based OCI N.V that was previously part of Orascom before the firm split.

Iowa Fertilizer Co said in a statement issued last week that it “continues to make tremendous progress in the construction of the new plant in Wever.” The statements further added that “the company plans to increase construction from its current level of approximately 2,000 personnel to approximately 2,500 in both March and April, taking advantage of improved weather conditions as we enter the final months of the project”. Maintenance Enterprises has filed a mechanic’s lien with the Iowa Secretary of State’s office against the Iowa Fertilizer property for more than $50 million. Maintenance is not the only firm to have issued a mechanic’s lien on the property. Other liens worth millions of dollars have been filed by companies in Illinois, Iowa and Washington.