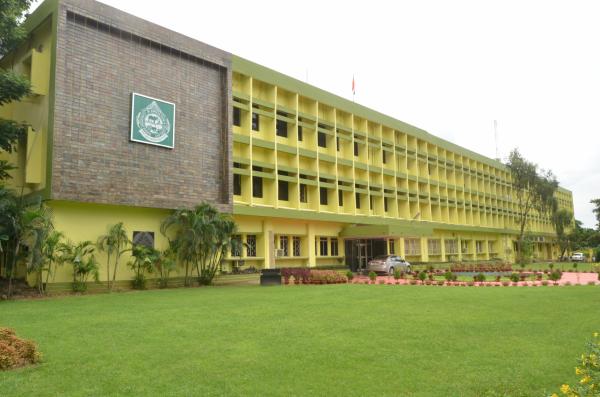 With increasing use of chemical fertilizers in agriculture, the soil health of cultivable land in Odisha, one of the 28 states of India, is deteriorating at an alarming rate and the farmers need to shift to organic fertilizers. Speaking at a seminar recently held in Bhubaneswar, Odisha’s capital and largest city, soil scientists and experts said organic fertilizers and crop residues can restore soil nutrients especially nitrogen, phosphorus and potassium and ramp up output without compromising with the quality.
“Use of chemical fertilizers has resulted in increased deficiency of soil nutrients. The deficiency of nitrogen and phosphorous content in soil has increased to 60 and 70 per cent respectively. There is also 25 per cent deficiency of other nutrients in the soil,” said RK Nayak, soil scientist at Odisha University of Agriculture and Technology (OUAT). This deficiency is increasing at an alarming rate of more than 5 percent every year, he added.
The expert requested farmers to use biofertilizers, crop residues, manure and other substances to increase soil health and boost agriculture production. The OUAT scientist also advised the farmers to create vermicompost bed for organic farming. Nayak, however, advised use of poultry manure after it is properly decomposed. Organic farming expert Natbar Sarangi warned that if awareness is not created on the risk of using chemical fertilizers, India will become the largest importer of agricultural products.
He proposed that the center and the states should take measures to extend subsidy to farmers for organic farming. Environmentalist Prafulla Samantray said steps are required to prevent contamination of soil and conversion of agricultural land into non-agricultural land. Professor Radhamohan and former finance minister Panchanan Kanungo also spoke at the seminar on ‘Soil Health Status and Sustainability of Agriculture’, which was jointly organized by Odisha Shramajebee Manch, Greenpeace India and Mahila Shramajebee Manch, Odisha.