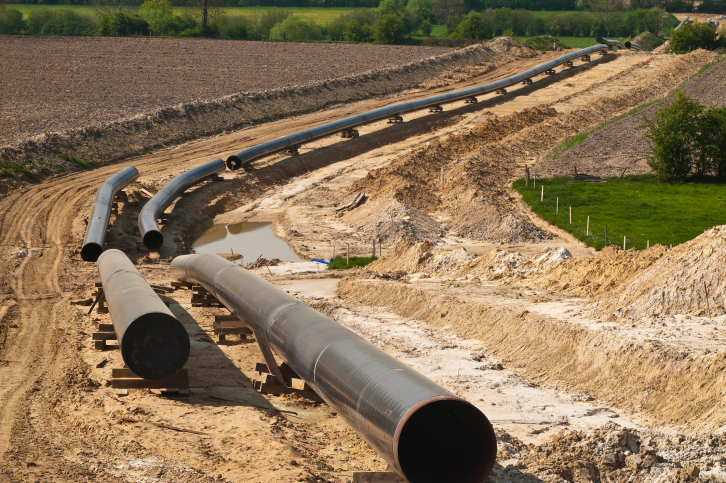 The Canadian government approved the building of the Northern Gateway pipeline by the Canadian crude oil and liquids pipeline company – Enbridge Inc’s – provided that the conditions set in the report drafted during the recent company meeting will be met. The federal review panel pushed the government to say its ‘yes’ to the project which would connect Alberta’s oil sands with a Pacific port. It was concluded that such a linkage would mean only little risk to the environment if the firm complied with 209 environmental, social, and technical conditions. Canada’s Natural Resources minister, Greg Rickford, said in his official statement that after carefully reviewing the report, the Canadian government decided to accept the independent and neutral panel’s recommendation to impose the many conditions on Northern Gateway Pipelines.
The Enbridge Northern Gateway Pipelines Project is now free to construct the planned 1,177 km-long pipeline, running from Bruderheim in Alberta to Kitimat in British Columbia. The pipeline should import hydrocarbon natural gas condensate. The tube should transfer bitumen from the Anthabasca oil sands diluted with the condensate to the new marine terminal in Kitimat, where it is to be transported to Asian markets by tankers. The project is also to include terminal facilities with “integrated marine infrastructure at tidewater to accommodate loading and unloading of oil and condensate tankers, and marine transportation of oil and condensate.”
Enbridge says that the pipeline and the terminal will provide more than 100 permanent operating positions created within the firm as well as 113 positions with marine services. The project had been rejected several times before the recent approval. Opponents claimed that the project could threaten the environment and bring economic, social, and cultural risks. In contrast, proponents said that the pipeline would in fact enhance equity ownership of aboriginal groups and create jobs.